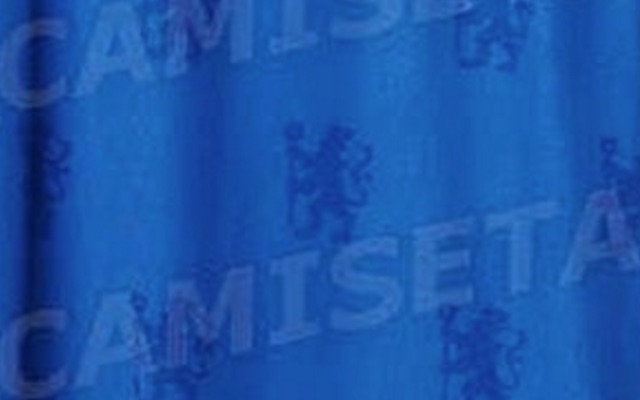 Chelsea have put in some shambolic performances this season, which is why – with three games left to play – the defending champions sit ninth in the Premier League table.

At least the Blues have looked sharp in terms of their kit, after Adidas provided them with yet another stylish strip.

But next season’s home jersey, which has been leaked by reliable kit scouts Todo Sobre Camisetas, may divide opinion.

While it is not wholly different to many of its predecessors, Chelsea’s new top somehow just looks a bit cheap.

Maybe it’s because of the many lions dotted all over it?

One animal should be enough for any garment!

The Blues will be hoping to perform better at home next season.

Only five of their 17 league games at Stamford Bridge have resulted in wins this term.