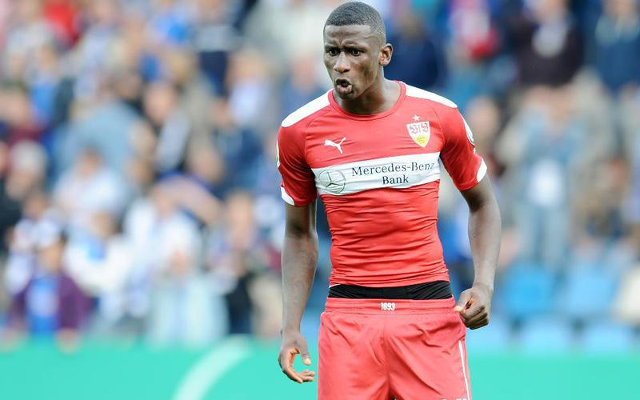 Antonio Conte’s first order of business at Stamford Bridge this year will be identifying the permanent replacement for John Terry and a temporary replacement for the injured Kurt Zouma. Though Gary Cahill has picked up the slack for his two teammates, his own long-term viability for the permanent job is iffy considering the investments the club have been making. As a result, a brand new name has emerged as the possible replacement for the trio of centre-backs: Stuttgart star Antonio Rudiger.

According to Transfer Tavern via talkSPORT, Rudiger is one of the top centre-back targets on Conte’s list and the soon-to-be Blues boss hopes to bring him to Chelsea this summer in a deal that could be worth around £24 million. Per the source, the 23-year-old back – currently on loan to Roma – is not expected to remain with the German side and is being targeted by Roma for a permanent deal.

However, Chelsea could face a significant obstacle in their race to land Rudiger as the German defender is believed to want to play Champions League football next year – something he won’t get at Chelsea but is almost guaranteed of getting at Roma.