Here at Caught Offside, we’ve never made any secret of the fact that we’re huge admirers of Russian model Irina Shayk.

During her time with Cristiano Ronaldo, she was, quite possibly, our favourite WAG, and even though their love may have wilted, she will always retain a fond spot in our hearts.

Since her separation from CR7, we’ve followed her career—both on and off the catwalk—very closely.

But even we had to do a double take when we saw her latest shots.

In a glorious series of photos, the 30-year-old has been snapped on a catwalk promoting Probias’s 2016 wedding dress collection. Some of which are decidedly tasteful, while others show off a little too much of her skimpy underwear.

As expected, she looks simply delicious, and we wouldn’t be surprised if these shots prompted her current boyfriend—41-year-old Hollywood star Bradley Cooper—to get down on one knee and make the fantasy a reality.

As for Ronaldo, what can we say?

There are plenty more fish in the see, of course, but even that isn’t much consolation here!

Check out the Irina Shayk hot photos below: 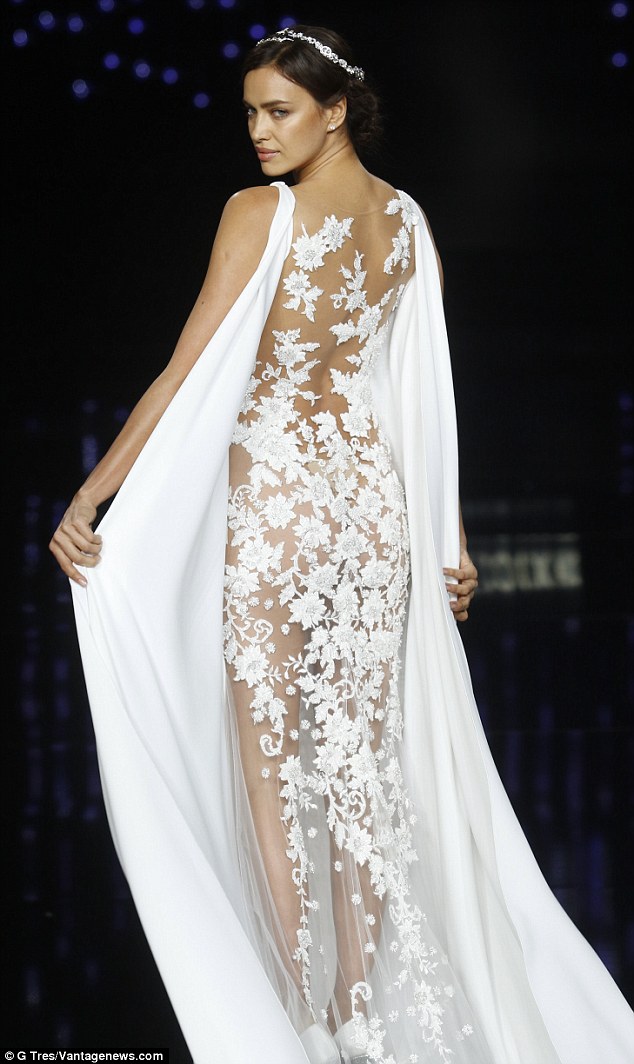 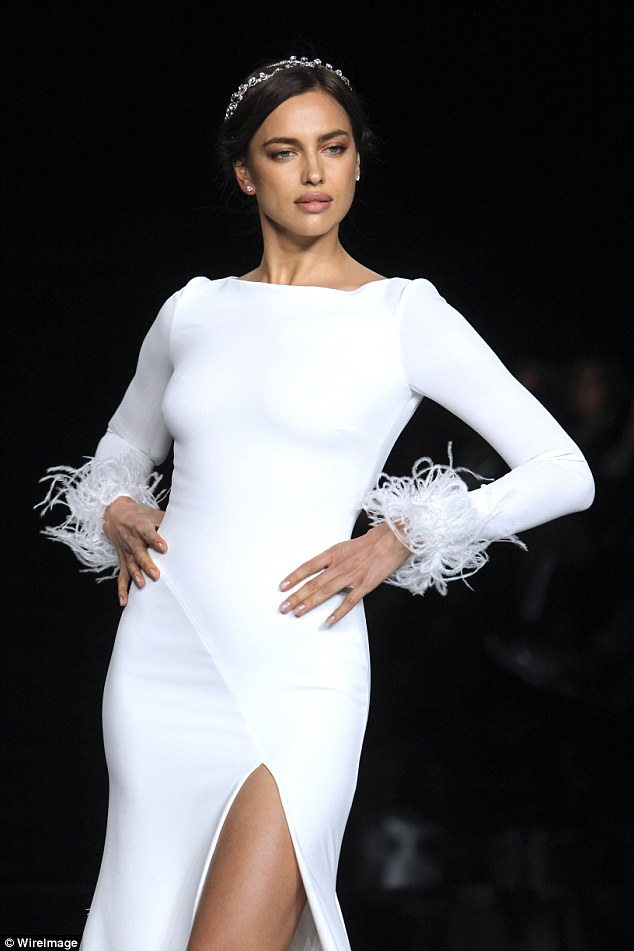 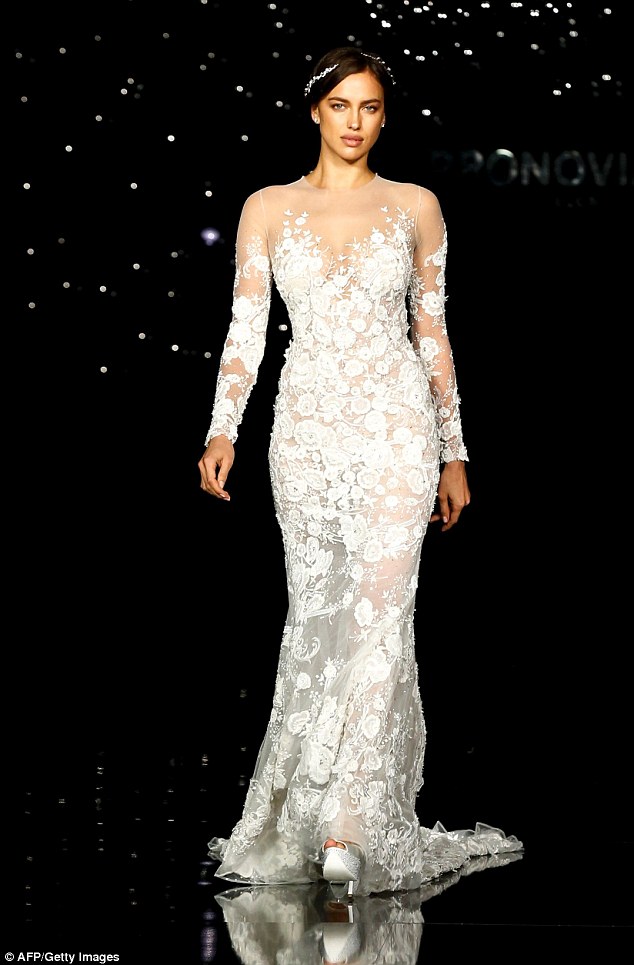 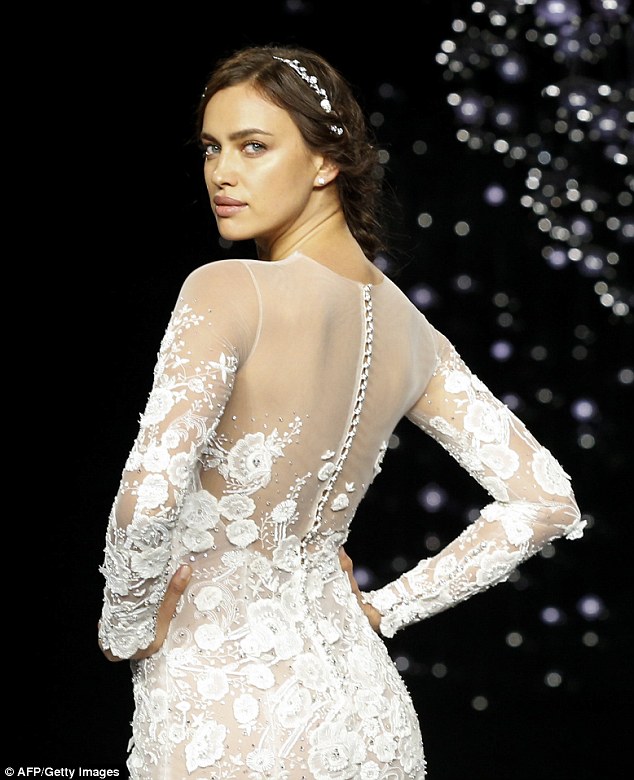