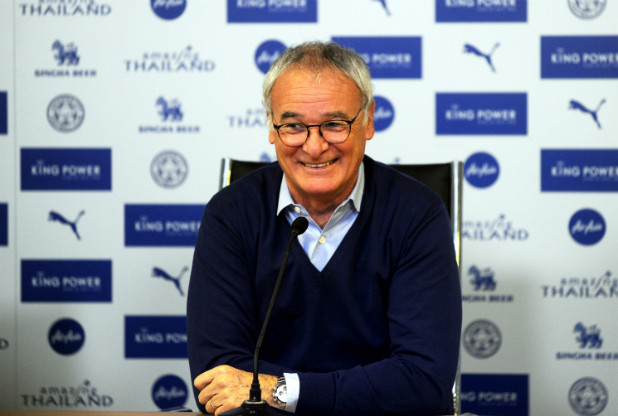 The Foxes claimed a crucial point in a 1-1 draw against Manchester United on Sunday. Though the Premier League title will have to wait, the odds are still in their favor as the pressure on Tottenham Hotspur has once again been cranked up.

Leicester City can clinch the Premier League title regardless of second-place Tottenham Hotspur perform down the stretch as long as they claim just two points in their final two matches against Everton and Chelsea.

When the Foxes head home on Saturday they will have star striker Jamie Vardy back in the lineup after he returned from a two game match ban for improper conduct during the team’s 1-1 draw against West Ham United.

Unfortunately for Leicester City, they will head back to King Power Stadium next week without the services of star midfielder Danny Drinkwater, who was shown a red card in the final ten minutes of regulation after grabbing Memphis Depay just inside the box. The Foxes were likely relieved when they were not faced with a penalty kick that upon further review should have been awarded to Man United.

As for the Spurs, Harry Kane and company must now win each of their last three games in order to stay alive – without the services of suspended midfielder Dele Alli. A draw in any of their matches against either Chelsea, Southampton or Newcastle United will result in their elimination and a title win for Leicester City.