But, this time it could spell the end of his marriage.

Stacey Giggs stood by the Manchester United legend and his lovely wand (of a left foot) when he cheated on her with Imogen Thomas and his brother’s sister.

However, rumours that the 43-year-old former winger has been flirty with a waitress at his restaurant have seemingly angered Stacey so much so that she’s apparently had enough.

In other words, the Giggs marriage has entered Fergie Time.

But who is Stacey Giggs?

This is Stacey Giggs! 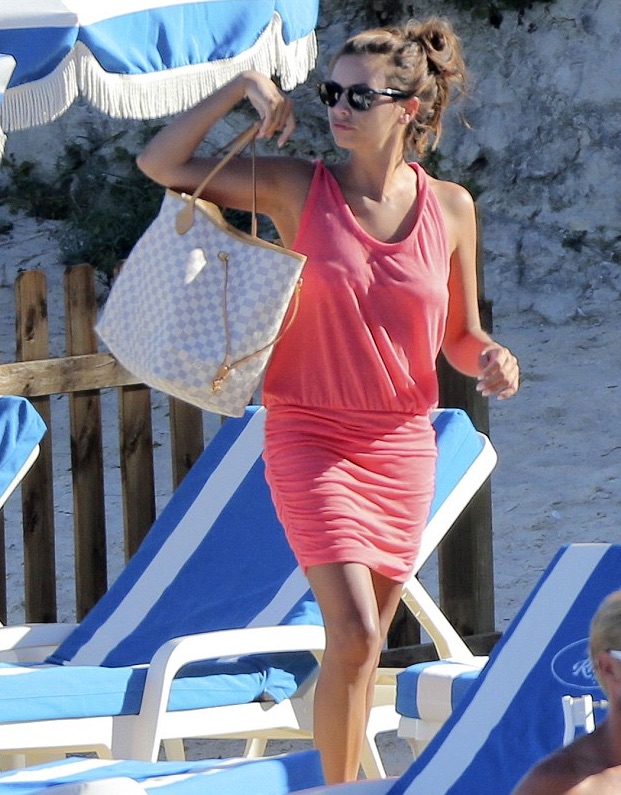 And this is her too. 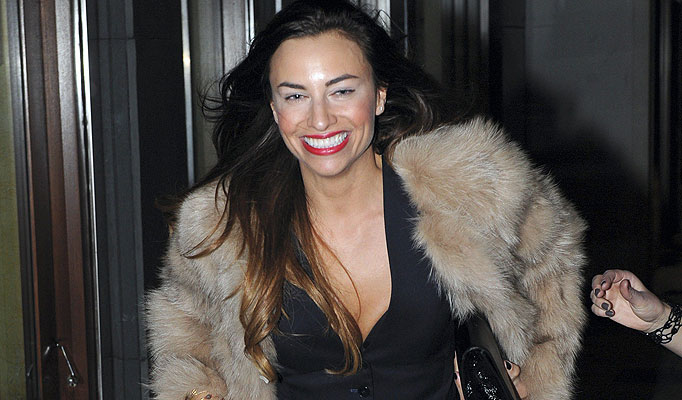 This is her acting all posh at the tennis. 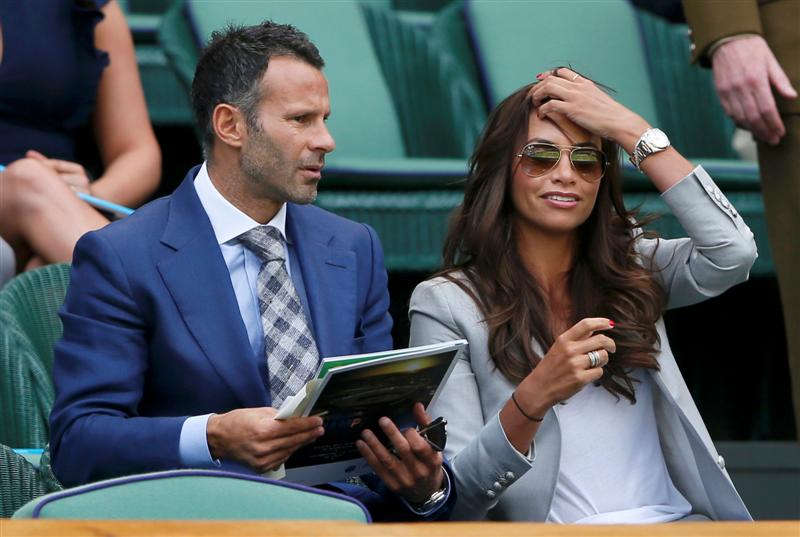 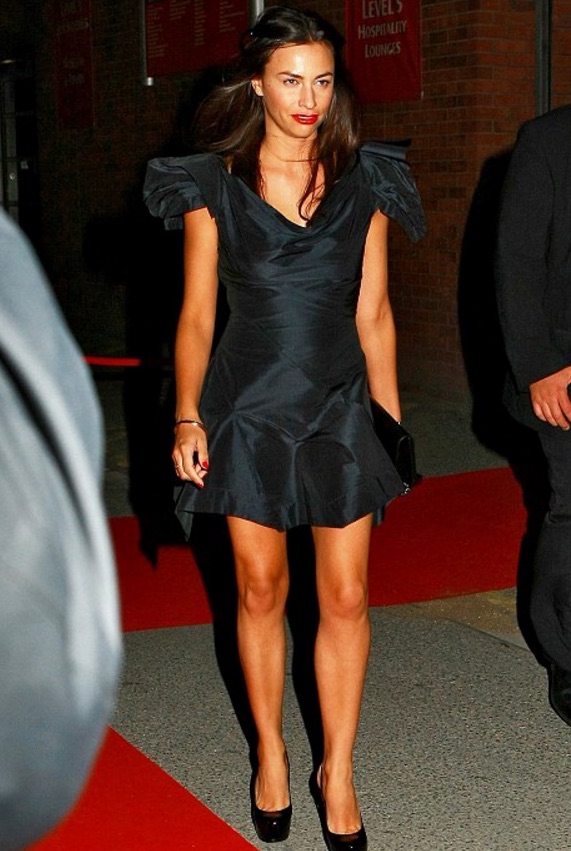 SEE ALSO: £30m from Chelsea despite being sacked… now Man United could pay Mourinho for doing nothing too 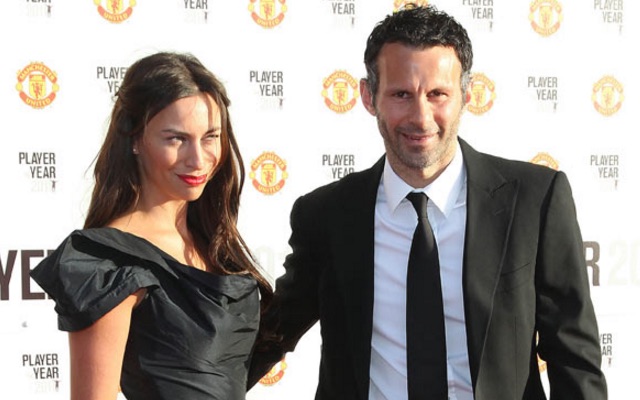