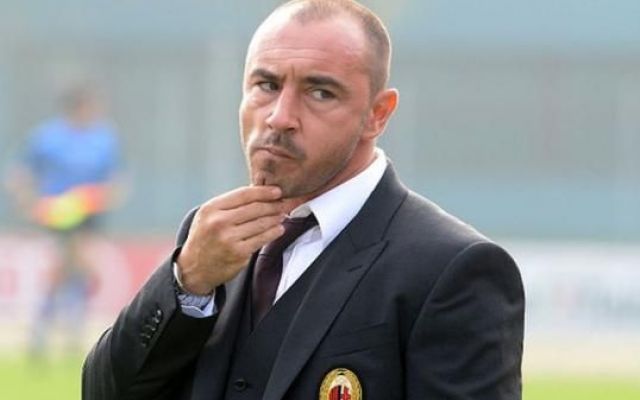 AC Milan’s slump continued on Sunday as they rescued a point against Frosinone in a 3-3 draw at the San Siro thanks to a late Jeremy Menez penalty.

Goals from Luca Paganini and this stunning free-kick from Oliver Kragl had given the visitors a commanding lead, only for Carlos Bacca to find an equaliser early in the second half.

Aside from a missed Mario Balotelli penalty, the hosts created numerous goalscoring opportunities, particularly in the first half as they pushed to keep their Europa League hopes alive.

However, Federico Dionisi had other ideas as he bagged this well-taken goal to give his side a 3-1 lead with just 20 minutes remaining.

The Canarini are still desperately trying to fight off the threat of relegation, and so three points at the San Siro would have been a huge boost to their chances to put pressure on those above them.

They were unable to hold on though, as Luca Antonelli came off the bench to score with this brilliant effort, before Menez stepped up and stroked his penalty hope past the inspired Francesco Bardi who had made countless impressive saves throughout the game.

Frosinone will feel hard done-by, while Milan will continue to face frustration and anger from the stands as whistles and jeers greeted the players at the full-time whistle.

Coupled with Sassuolo’s win over Verona, the Rossoneri have now slipped down to seventh place and no longer have their Serie A finish in their own hands.

A seventh-placed finish and a defeat in the Coppa Italia final against Juventus on May 21 would see the Milan giants miss out on European football yet again as their miserable fun of form continues to cost them.