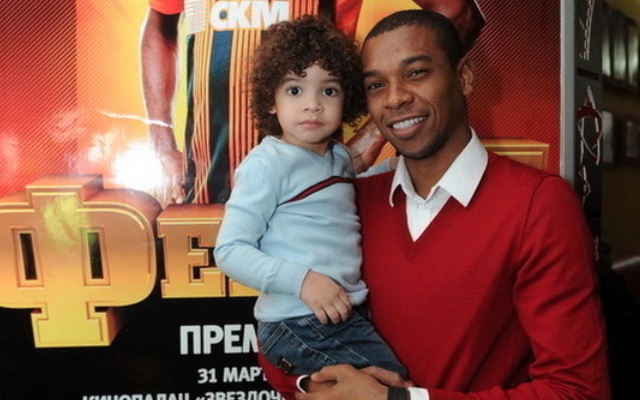 And, if this video is anything to go by, we could have the same scenario again in about 20 years time, because Manchester City midfielder Fernandinho has a little boy with some serious skills!

The Brazilian international is a Premier League winner himself with the Citizens in 2013-14, but his lad seemed to have better control than him in this classic game of keepie-uppie!

At one point, Fernandinho was only one bad touch away from breaking a lamp, but junior was very composed whether the ball was on his head, knee, or at his feet. Sign him up now!