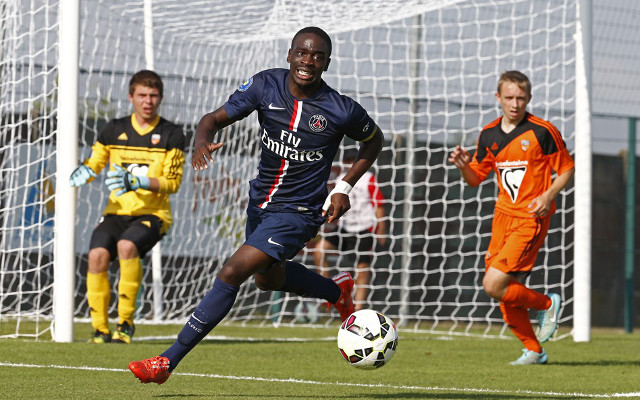 PSG are apparently struggling to keep prized winger Jonathan Ikone under contract, and that could be good news for Liverpool and Manchester City, both of whom are huge fans of the young man.

According to the Daily Star, the 18-year-old winger has yet to reach terms for a new deal with the Ligue 1 giants and could very well leave France – opening the door for his English suitors, as well as Serie A champions Juventus. Per the source, Ikona could be available for as little as £1.2 million.

Ikone has six goals in 14 appearances for the France Under-17 team, and was featured eight times in the team’s run in the UEFA Youth League. PSG fell to Chelsea in the Youth League Final in a 2-1 loss.

Liverpool and City will likely be in the market for a long-term prospect at winger considering the numerous injuries both teams have endured at crucial stretches of their respective campaigns. 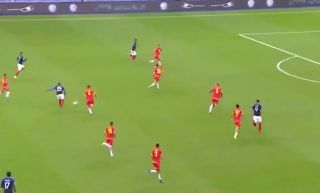