Although the Blues will revel in being the ones to land the telling blow to Tottenham’s title bid, they are still on course to finish around 20 points behind their London rivals in the table this season.

COS writer Joe Fish reckons that Tottenham will outperform Chelsea again next campaign, but here are four reasons why I believe that Antonio Conte’s side will regain the bragging rights in 2016-17.

One has to imagine that the arrival of Conte will have an uplifting affect on everybody at Chelsea. New managers almost always have a positive impact, and the Blues have bagged themselves one of the best.

The 46-year-old is a proven winner, having won three successive Serie A titles with Juventus before taking the Italy national team job, and will not stand for Chelsea’s mediocrity of this season.

2) Money will be spent

Along with Conte, a raft of new expensive recruits are also likely to come in as part of what could be an expansive squad overhaul designed to make Chelsea an immediate force again in the Premier League.

One poor campaign and their absence from the Champions League will not prevent Stamford Bridge from being an attractive destination when Europe’s top players are on the move come the summer.

Quite simply, Chelsea cannot get any worse. Their defence of their Premier League crown has been an absolute shambles. They are poised to finish eight places and around 35 points worse off.

If they stay, their best players – Eden Hazard, Diego Costa, Cesc Fabregas and Nemanja Matic among others – are sure to have better campaigns. There is still tonnes of class in that changing room. 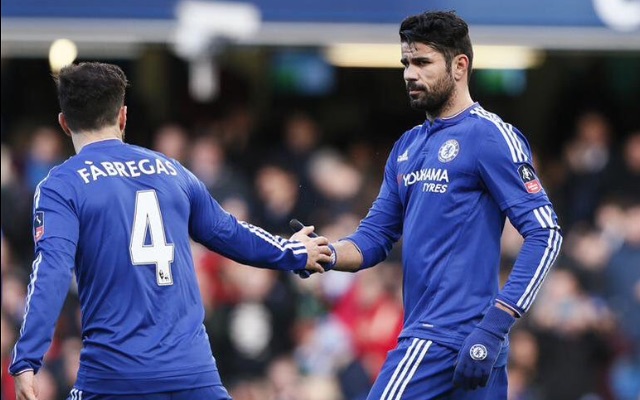 This is a biggy. Liverpool in 2013-14 and Leicester City this season have shown what can be achieved without the burdens of a European campaign to balance alongside a Premier League title tilt.

Their failure to qualify for any continental competition makes Chelsea a dangerous proposition. They have a free run at regaining their title, whereas Spurs have the Champions League to cope with.