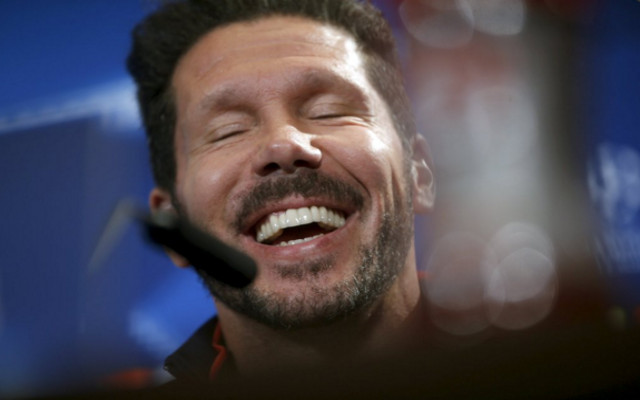 Atletico Madrid have made it to the Champions League Final for the second time in three years after beating Bayern Munich in the Semi-Finals on a 2-2 aggregate with the advantage going to Atletico on away goals.

Despite allowing the first and last goal of the match, Antoine Griezmann’s early second-half goal was all the Spanish giants needed thanks to their goal from Saul in a 1-0 win the week before. With the away goal clinched, Atletico held on to advance to the Champions League Final.

Atletico Madrid have never won the Champions League, first appearing in 1974 but losing to Bayern Munich on a replay in the then-European Cup Final. Their second and only other appearance came in 2014 when they lost 4-1 to Real Madrid in added time.

Now Diego Simeone’s side will take on the winner of Real Madrid versus Manchester City, who are playing in Spain on Wednesday night.

Real Madrid are the heavy favourites heading into the match against Man City at the Bernabeu, and are seeking their second title in three years.

Man City, however, held a Ronaldo-less Real Madrid scoreless in the first leg of the semi-finals and hope to do so again on Wednesday. The Citizens are enjoying their first-ever trip to the Champions League semi-finals.