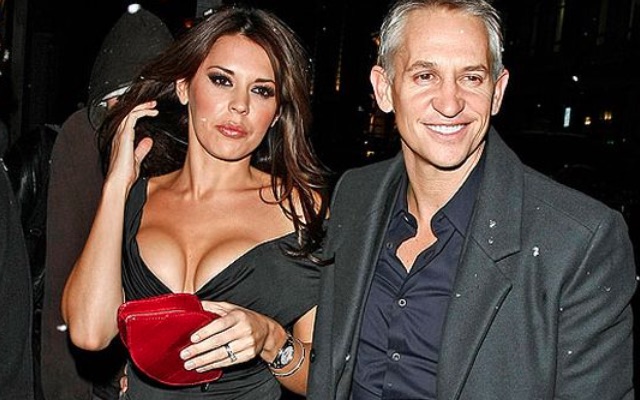 Danielle Bux is looking forward to seeing her ex-partner Gary Lineker fulfil his promise of hosting Match of the Day in his underwear.

The former Leicester City star made his brave wager in December as the Foxes emerged as unlikely title contenders as Claudio Ranieri’s men continued to defy the odds and march on in their pursuit an unlikely triumph.

A few months later and they’ve made the dream a reality as Chelsea’s draw with Tottenham at Stamford Bridge on Monday night ensured that Leicester were crowned champions with two games to spare.

While Lineker saw an emotional interview on BBC posted on social media, he didn’t commit as to whether or not he would go through with the promise, insisting that viewers would have to wait and see in the first programme of next season.

Bux evidently wants to see it happen, sending her former partner a message on Twitter.