Nigeria legend Nwankwo Kanu has added his name to the long list of football celebrities to pay their tributes to Leicester City on social media.

Taking to Twitter—and writing on his @papilokanu handle—the ex-striker shared the following cryptic message to celebrate the Foxes’ success.

“Congratulations Leicester,” Kanu began. “A lot to learn from them.”

Congratulations Leicester. A lot to learn from them

While it’s not immediately clear what the iconic hitman is referring to, the Foxes’ league success has been a magnificent reminder of some of the oft-forgotten values of the sport, such as teamwork, morale and no-frills defending. 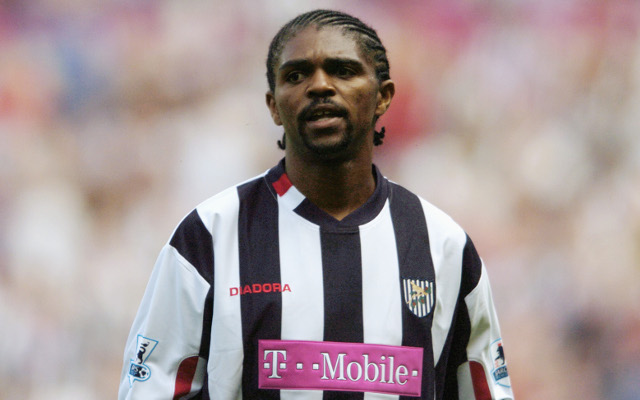 The Foxes’ season has been a rollercoaster of emotions, and a litany of magical narratives and fascinating stories.

Their title was clinched on Monday, when nearest rivals Tottenham Hotspur tore into a 2-0 lead against Chelsea at Stamford Bridge, before capitulating in the second half and ending up with an insufficient point.

39-year-old Kanu knows what it takes to win a title, having enjoyed a remarkably successful career before his retirement in 2012.

The Super Eagle—who also picked up 87 caps for the Nigeria national side—was a serial league winner, having won the Nigerian title early in his career, three Dutch championships with Ajax and two Premier League titles during his time with Arsenal.