It’s been an incredible night for Leicester City, who watched on as Chelsea clawed back from two goals down to rescue a point at home against Tottenham Hotspur.

The draw took Spurs out of the title race, confirming the Foxes as the 2015-16 champions—an astonishing conclusion to a truly remarkable story.

As expected, Leicester weren’t slow to let their hair down once the triumph was confirmed.

Having secured a 1-1 draw at Manchester United on Sunday, the East Midlanders were bystanders for Monday’s fixture.

The squad gathered at the home of talismanic frontman Jamie Vardy to watch on as London rivals Chelsea and Spurs went head to head.

Naturally, when the final whistle went, there were scenes of remarkable celebration at Vardy’s pad, and fortunately for us, a photographer was on hand to capture these magical scenes. 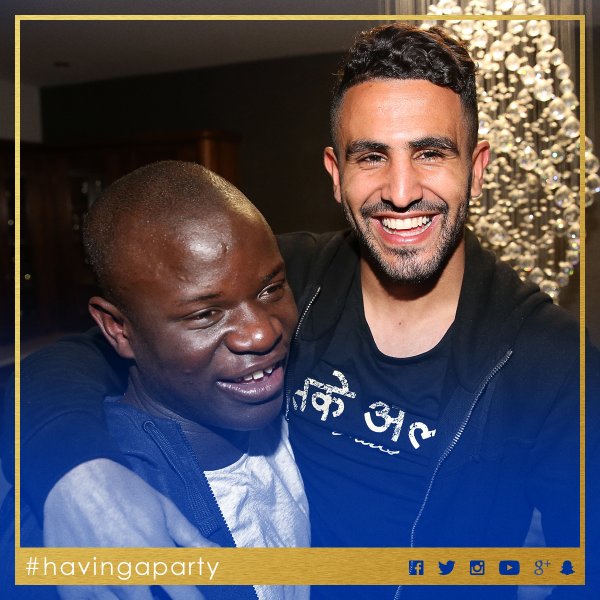 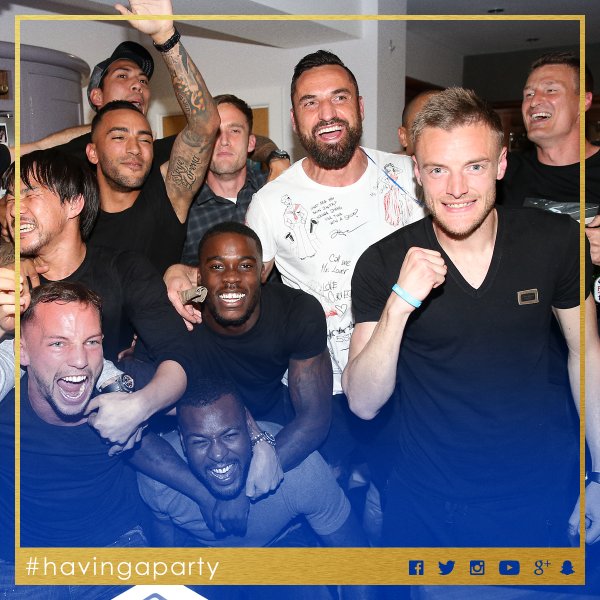 Check out the snaps from the Foxes after-party below. Admittedly, there’s something somewhat awkward about the sight of giant Marcin Wasilewski cuddling Shinji Okazaki, but who are we to begrudge the underdogs their glorious day in the sun!?