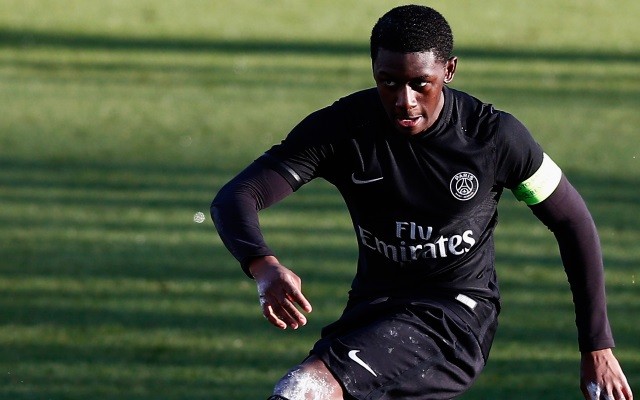 France Football state that the Reds net chief scout Kevin Hunt to France last weekend, with the recruitment specialist charged with casting an eye over the youngster, who was in action for PSG’s U-19 side.

While 17-year-old Doucoure remains in the early stages of his development, the centre-back already resembles his namesake, Liverpool’s disgraced defender Mamadou Sakho, in both playing style and profile.

Doucoure, like Sakho, was raised in Paris to Senegalese parents, although while the France international was born in the French capital, his young counterpart was born in Dakar, before moving to Europe as a youngster.

Sakho represented France at youth level while on the books of PSG’s youth team, before progressing to the senior international ranks in 2010.

While Doucoure is yet to advance past France’s U-18 team—and may yet choose to represent Senegal—he too has begun to make headway in Les Bleus’ youth sides while progressing through PSG’s academy.

Finally, the pair are both left-footed, a rare and valuable asset in a centre-back, and one which may not have gone unnoticed on Jurgen Klopp.