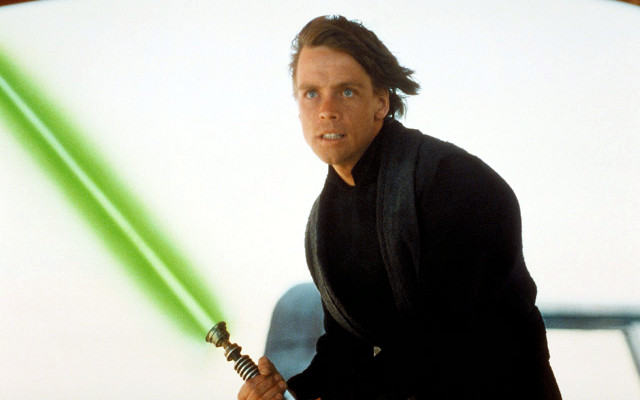 On Star Wars Day (May the Fourth Be With You) newly-crowned Premier League Champions Leicester City received high-praise from one of the sci-fi saga’s most iconic figures – actor Mark Hamill, perhaps better known as Luke Skywalker himself.

The man who played the Force-wielding Jedi Knight in the original trilogy and again in the 2015 sequel said that Leicester City beating the odds and winning the title was like his character Luke leading the Republic to defeat the Empire. He hinted that defenders Robert Huth and Wes Morgan reminded him of the Wookiee Chewbacca while N’Golo Kante, Riyad Mahrez and Kasper Schmeichel performed the role of Jedi Knights.

“Nobody knows what it is like to be an underdog and severely underestimated,” Hamill said, per The Sun.

“I was Luke, I was in the same position and Leicester, you surprised us all and grabbed the gold for yourselves.

“That’s fantastic, everyone is gob-smacked and over the moon. Chuffed as they say.

“You’ve been just like the rebel forces taking on the imperial giants of the big clubs in the Premier League.

“Robert Huth and Wes Morgan remind me of Chewwy with their immense strength and it’s fair to say Kante, Mahrez and Schmeichel have all performed like Jedi Knights…”

Naturally, Jamie Vardy was given the role of Darth Vader for his destructive power on the pitch.

Hamill added that Jedi Master Yoda would have been ‘proud’ of the way manager Claudio Ranieri coached the team to the title.

“And Yoda himself would be proud of the way Claudio Ranieri guided his side.

“Congratulations Leicester, let me tell you something – everybody is thrilled for you and we know, The Force is with you now, tomorrow and always.”