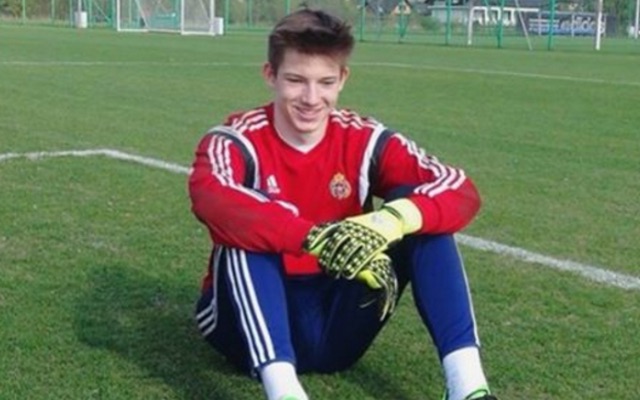 Youngster could become the sixth Polish keeper to play in the Premier League since 2001.

Teenage goalkeeper Kacper Chorazka has reportedly accepted an offer from Manchester United to join the Premier League giants on trial.

The Sun claim that the 17-year-old recently impressed during a trial at Rangers, but suggest that the Glasgow club’s hopes of signing him permanently were dealt a blow in the form of United’s interest.

Chorazka father told the newspaper that Liverpool and Tottenham Hotspur, as well as clubs in Germany, had also shown an interest in his boy.

But Chorazka Snr admitted: “When you get an offer from a club like Manchester United, you cannot say no.”

If young Chorazka were to sign for United and play senior league football for them, he would become the 14th Pole to play in the Premier League.