A year ago, the thought of Hatem Ben Arfa joining Barcelona would be impossible to fathom.

The playmaker spent six months on loan at Hull City during the first half of the 2014-15 season, before being released from Newcastle United—his parent club—at the beginning of 2015.

The forward promptly signed for OGC Nice—securing a return to Ligue 1 and his homeland—but was ineligible to play for the club having already represented two sides during the space of one season.

It was a disaster, and confined the attacking midfielder to six months on the sidelines—with Nice terminating his deal just over a month after signing him.

By the time the Cote d’Azur side rehired him in June, Ben Arfa’s reputation was shattered, and it remained to be seen just what the flamboyant attacker count contribute for Claude Puel’s side.

His impact has been phenomenal. 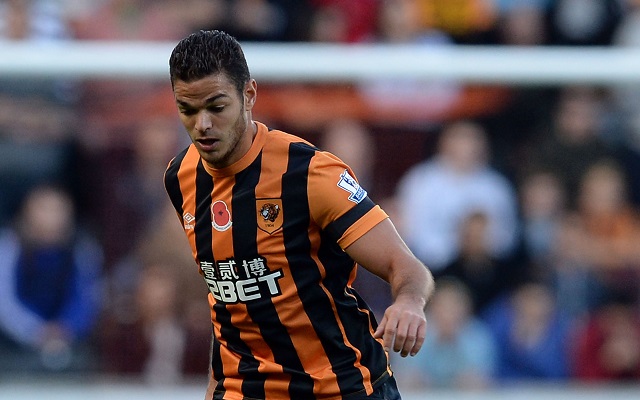 Until recently, Nice have been in the hunt for a Champions League spot despite flirting with relegation last season. They remain in fifth, just five points behind third-placed AS Monaco with two games to play.

Ben Arfa has been key to their transformation.

He was scored 17 goals—behind only Zlatan Ibrahimovic and Alex Lacazette—and has contributed five assists…making for more decisive contributions than anyone other than the Swedish forward, Angel Di Maria and Michy Batshuayi of Marseille.

Particularly eye-catching has been his dribbling, with the forward averaging 4.3 dribbles per match. Only LOSC Lille attacker Sofiane Boufal has averaged more.

Speaking to France 3, Nice president Jean-Pierre Rivere has confirmed Barcelona’s interest in the forward, although has insisted that no deal has yet been completed.

It would have been impossible—a year or two ago—to have imagined an unfit, overweight Ben Arfa making a move to the Nou Camp.

However, after an astonishing transformation this term, the potential move may not be as far-fetched as it initially sounds.