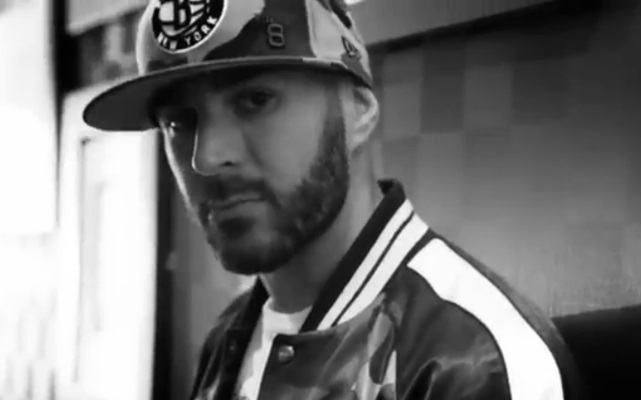 Real Madrid frontman Karim Benzema has appeared in the latest music video of the rapper Booba.

The controversial star’s latest release, entitled ‘Walabok’, is accompanied by a grungy music video in which the France attacker makes a fleeting cameo.

Benzema, who has himself made headlines for the wrong reasons over the last 12 months, and is set to miss out on the European Championships as a result, having been ruled out of contention by the FF.

The forward features in the video, where, wearing a snazzy Brooklyn Nets cap, he stares moodily at the camera.

It’s the kind of look you might imagine from an adolescent with growing pains, rather than a world-class frontman.

Benzema has scored 23 goals in 25 La Liga outings for Los Merengues this season, as well as four in eight Champions League showings, however, in his absence, Les Bleus will have to rely on the likes of Olivier Giroud, Andre-Pierre Gignac and Anthony Martial to lead the line.