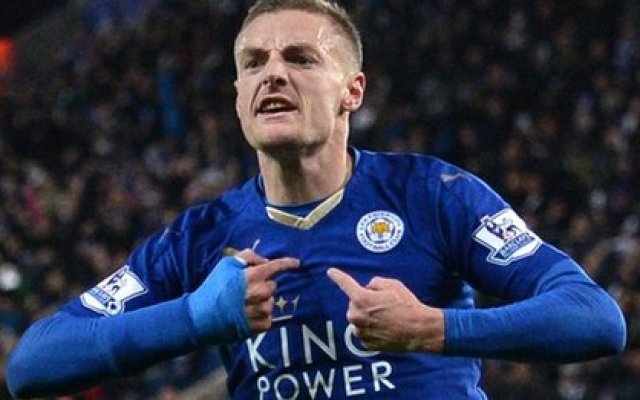 If there was a more fitting way for Leicester City to start their reign as champions of England, you’ll be hard-pressed to find it. Finally back after a two-game ban, forward Jamie Vardy came back with a vengeance against Everton to give the newly-crowned Foxes an early lead.

In the sixth minute against the visiting Toffees, a superb cross from Andy King found Vardy’s foot in just the right spot to finish as he hit the left side of the goal past Joel Robles to give the Foxes a 1-0 lead.

Vardy missed Leicester’s prior two games against Swansea City and Manchester United after a red card ban that included an additional one-game suspension for improper conduct during the match against West Ham United last month.

Leicester received a guard of honour from Everton before the game – but not before renown opera singer Andrea Bocelli sang for the packed King Power Stadium crowd.

‘What the hell is this’ – These Arsenal fans react furiously to Arteta’s six changes to the starting line-up against Leicester Feb 28 2021, 11:15
Arsenal FC