According to reports, Roy Hodgson is planning to take Arsenal midfielder Jack Wilshere to the European Championships this summer.

The Telegraph report that Wilshere will feature in England’s 23-man selection for Euro 2016, with Hodgson set to include the playmaker in the hope that he will be able to prove his fitness in time for the continental championship. 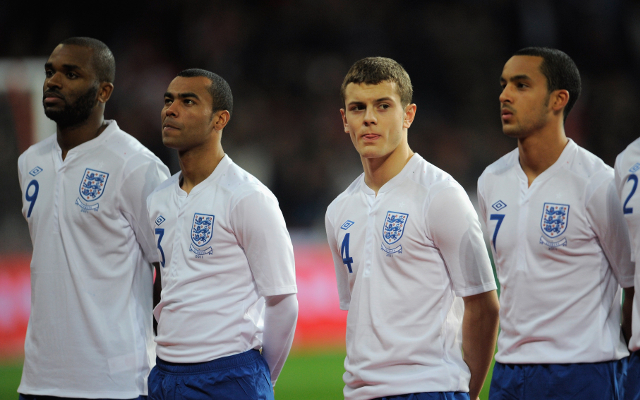 The news comes as a major shock, with the Arsenal man having featured only briefly after picking up an injury at the beginning of the campaign.

While Wilshere has recently returned to first-team training, and represented the Gunners’ U-21 side, the 24-year-old has played just six minutes of EPL action—in the North Londoners’ 0-0 draw with Sunderland on April 24.

Even if he can demonstrate his fitness over the final two games of the season, there are few guarantees that the player—who has endured fitness concerns for much of his senior career—would be able to stay injury free for the duration of the summer showpiece in France.