Arsenal appear to have decided that Liverpool‘s Daniel Sturridge is the man they need to lead the line at the Emirates Stadium.

According to the Mirror, the Gunners are plotting a £30 million move to sign the England international this summer, with Arsene Wenger apparently deciding that he needs to invest in his forward line in order to achieve the success that his club’s fans crave. 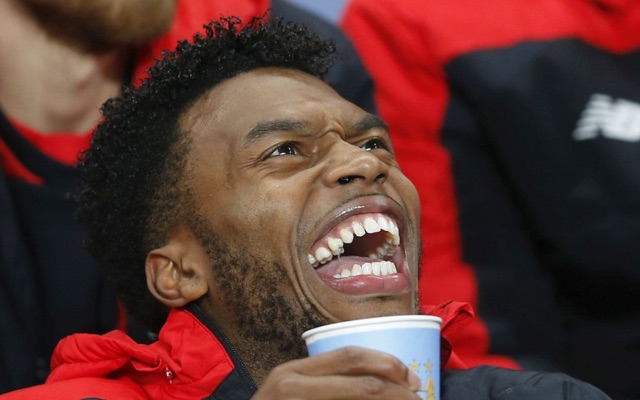 While Sturridge has endured a tricky season—with injury and fitness concerns affecting his contribution—he has impressed when he has featured for the Reds.

Indeed, the England international—who found the net on Thursday as Liverpool beat Villarreal 3-0 in their Europa League semi-final second leg to set up a final date with Sevilla—has scored an admirable eight Premier League goals in just 13 appearances this season.

At 26, Sturridge still has some of his best years ahead of him—providing he can steer clear of injuries—although it remains to be seen whether Arsenal could tempt him away from Klopp’s revolution at Anfield.

Sturridge featured for Manchester City and Chelsea before moving to Liverpool in 2013 under Klopp’s predecessor Brendan Rodgers.