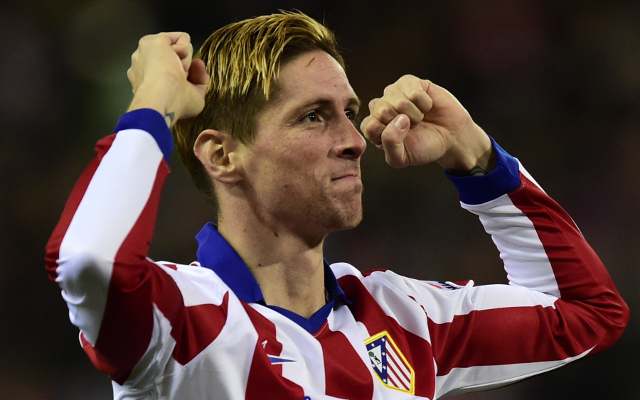 Atletico Madrid took just two minutes to find a breakthrough against Levante, with Fernando Torres scoring the all-important goal for the visitors.

The Spanish forward took his tally to 10 La Liga goals for the season, as Atleti look to keep the pressure on Barcelona with just two games remaining this season.

With Lionel Messi handing the Catalan giants the lead against Espanyol at the Camp Nou, both sides look set to move on to 88 points ahead of the final weekend of the season, although Barca’s superior goal difference sees them remain top of the pile.

On what is a hectic day in the La Liga title race with all three contenders kicking off simultaneously, it promises to be a thrilling evening of football with Real Madrid looking to overcome Valencia at the Bernabeu.

Nevertheless, Diego Simeone’s side will look to focus on what they can control, and they wasted little time in finding a way through at Levante as they remain in the hunt for a double given their upcoming participation in the Champions League final on May 28. 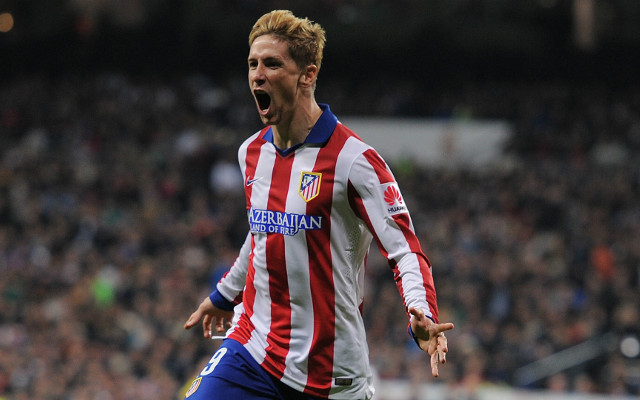 “It was my fault” – Fernando Torres makes honest admission about why he flopped at Chelsea Sep 16 2020, 7:19
Liverpool FC

These two ex-Liverpool stars have been voted the biggest waste of money in Premier League history Sep 5 2020, 20:29
Liverpool FC