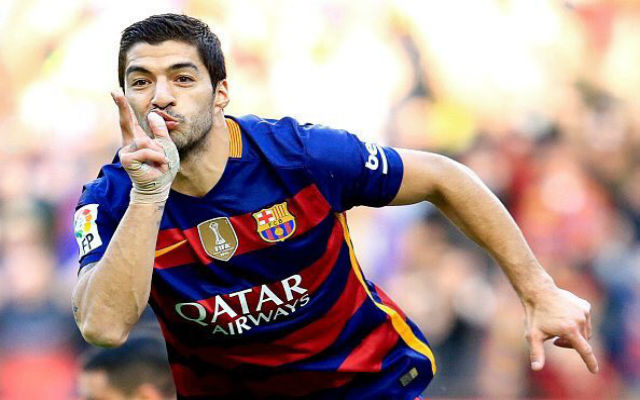 Barcelona secured a comprehensive 5-0 win over Espanyol on Sunday as they edge closer to winning the La Liga title this year.

Luis Suarez sent the Catalan giants on their way with a second-half brace to make the game comfortable, as Barca remain top of the table heading into the final weekend of the season.

Atletico Madrid fell to defeat at Levante, and coupled with Real Madrid’s win over Valencia, the capital clubs swapped places in the standings to ensure that Los Blancos will be Luis Enrique’s main rivals next week.

Barca remain a point above Real, while Atleti are now out of contention given that they trail by three points and have an insurmountable inferior goal difference compared to the leaders.

Relegation-threatened Granada will be all that stands in the way of Barcelona’s pursuit of another league title, but with Lionel Messi producing magical moments such as this, few will doubt their ability to secure all three points and consign Real to a second-placed finish.