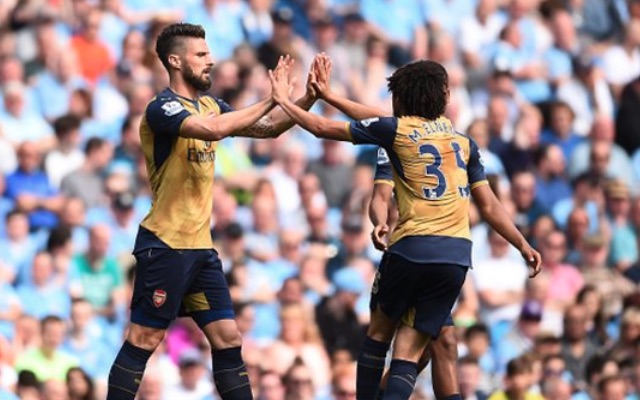 Arsenal striker Olivier Giroud ended his 15-match Premier League drought with a goal which was gifted to him by Manchester City’s awful Vincent Kompany-less defence.

It has been evident all season that City struggle badly at the back without their injury-prone captain, who limped off early in Tuesday’s Champions League defeat to Real Madrid.

And that was abundantly clear as three of City’s back five made mistakes to assist Giroud’s 10th-minute equaliser, following Sergio Aguero’s opener at the Etihad Stadium.

Gael Clichy misdirected his headed back-pass to Joe Hart, although the goalkeeper did not help himself with his poor positioning and sloppy footwork as the ball grazed the post.

From the resultant corner, Eliaquim Mangala allowed Giroud to escape his attention too easily, gifting him a free header from close range to power the ball beyond Hart. 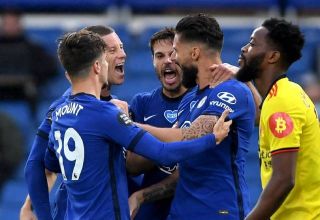