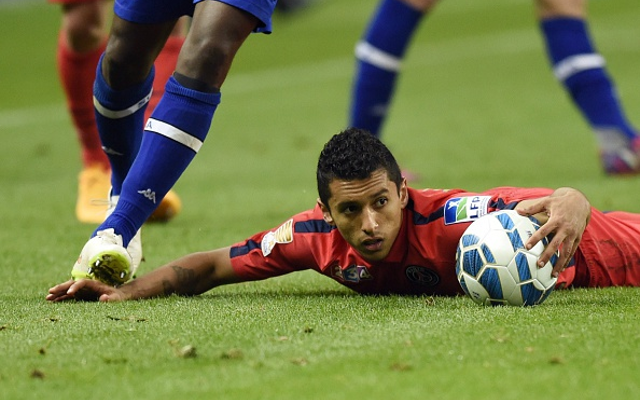 According to reports in Spain, Paris Saint-Germain defender Marquinhos is determined to leave the French side this summer, and has his heart set on Barcelona.

Mundo Deportivo report that the 21-year-old will try to secure a move to the Catalan giants and is committed to speaking to the PSG hierarchy about leaving the Parc des Princes.

The Brazil international has long appeared to be the natural successor to former Selecao captain Thiago Silva in the heart of the PSG defence.

However, he has struggled to break into the first team ahead of Silva and his compatriot David Luiz, and instead has been pushed out to right-back or forced to watch on from the bench.

Indeed, Silva and Luiz were both named in the Ligue 1 team of the year, while Marquinhos will look back on a campaign where he has managed just 18 starts in the top flight this season.

If Marquinhos is unhappy as the MD report states, then he will likely have no shortage of suitors, with the defender remaining one of the world’s most highly rated young defenders, despite his relative inactivity. 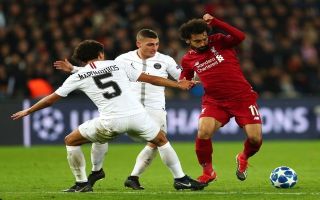