The Spanish media was aflutter this weekend with news that Paris Saint-Germain defender Marquinhos is pushing for a move to Barcelona.

The 21-year-old remains one of the most highly rated young defenders in the world game, and while PSG are unlikely to be willing to part with the versatile defender, his disappointment with a lack of playing time this season appears to be pushing him to look for a move away.

There are unlikely to be any shortage of suitors for the Brazil international, but Marquinhos has made it very clear that his preference would be to switch to Barca, where he may well be an ideal long-term successor for Argentine great Javier Mascherano.

However, should Marquinhos leave the French capital, PSG wouldn’t just be losing one of the game’s finest young defenders, but also one of the greatest WAGs in the world game.

Carol Cabrino is our kind of WAG; she has long legs, brown eyes and loves bikinis.

In this gallery, we share our favourite Carole Cabrino bikini shots – Marquinhos’ WAG is truly something special. 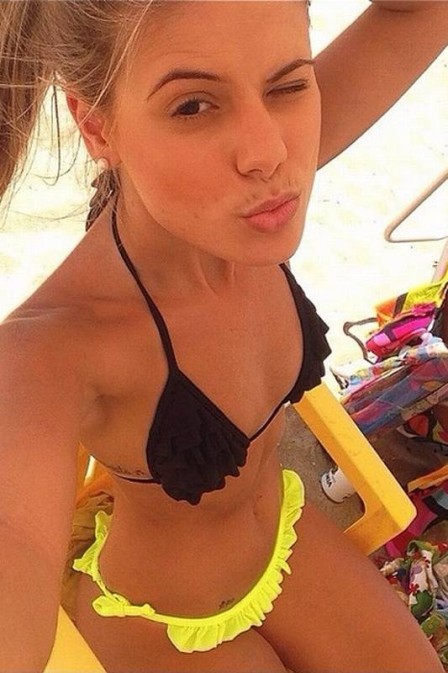 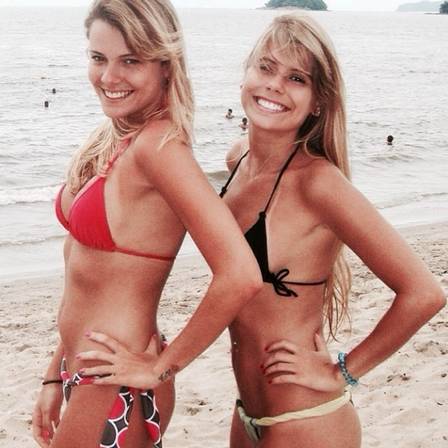 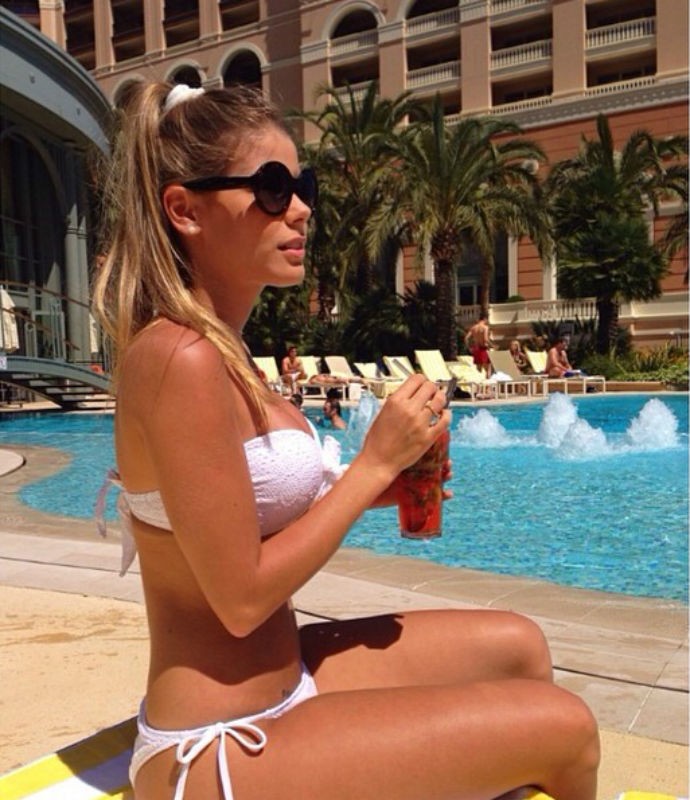