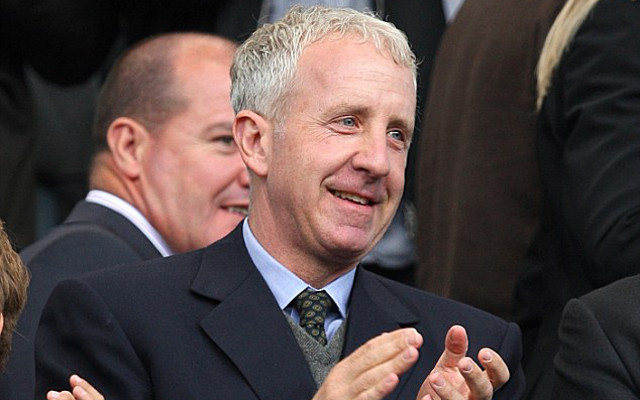 Aston Villa are reportedly in final talks with a Chinese group over a £100m takeover of the club as they look to repair the damage done this season.

The Premier League outfit have had their relegation to the Championship confirmed for next season, as current owner Randy Lerner continues to try and find a buyer to take the club off his hands.

It appears as though the American businessman has done so, with the Birmingham Mail reporting that the final stages of negotiations are taking place with investors who will buy the club for £100m.

Supporters have been increasingly vocal with their discontent this season, as Villa will end the campaign bottom of the Premier League having won just three of their 37 games so far this year.

With Tim Sherwood and Remi Garde failing to turn the tide, it has been a miserable season for all concerned with the club, with fans forcing Saturday’s game with Newcastle United to be stopped in the 74th minute by throwing beach balls onto the pitch.

Their protests have been more serious though, with pre-game marches and banners constantly on show at both home and away games this year, and it has led to further pressure on Lerner to finally find a buyer after going months without success.

Villa have plenty to plan ahead of next season, namely appointing a new long-term manager as well as getting their squad ready for the second tier of English football.

That will all likely have to be put on hold for the time being, as new ownership will want to get their hands on the club and start implementing their ideas and plans moving forward.

It has rightly been all doom and gloom at the club this season, but supporters will hope that this could be the first step in the right direction to rebuild and make a swift return to the Premier League.