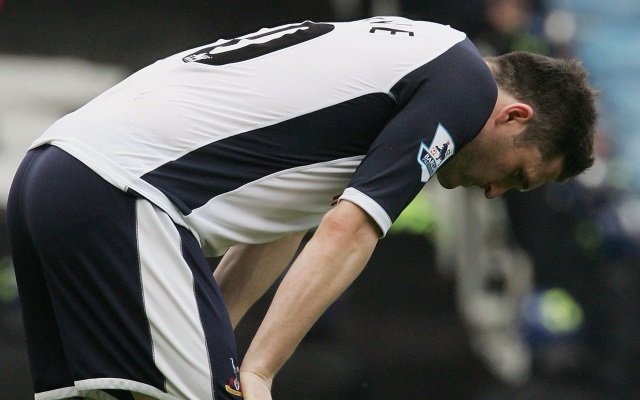 10 years ago, Tottenham Hotspur headed into the final day of the Premier League season in pole position to clinch the final Champions League spot ahead of rivals Arsenal.

However, during a dramatic final-day collapse, many of the Spurs squad came down with food poisoning, and they slumped to a defeat by rivals West Ham United on the last day of the season.

The defeat not only meant that the Lilywhites missed out on a return to the Champions League, but in their stead, their eternal rivals Arsenal clinched fourth place.

It was a bitter pill to swallow, and so the myth of lasagne-gate was born, with the legend going that the conniving Arsene Wenger snuck into the Spurs dressing room and poisoned Tottenham’s pre-match lunch.

It’s a scenario that may well come back to haunt Spurs on deadline day this year, as while Mauricio Pochettino’s side have already secured a spot in next year’s Champions League group stage, they could yet be overtaken by the Gunners should their recent underwhelming form not improve.

Predictably, Arsenal fans took to social media to remind Spurs of the prospects of another final-day collapse.

Spurs messing it up and next week this man will strike the final lasagne based blow pic.twitter.com/UkJiYquE2i

Spurs need to lose and we need to win in order to finish above em? Did someone say Lasagne? pic.twitter.com/ggApZjijav

Take that. Time to get lasagne on the menu at St James’ park ???? #MCFCvAFC #Arsenal