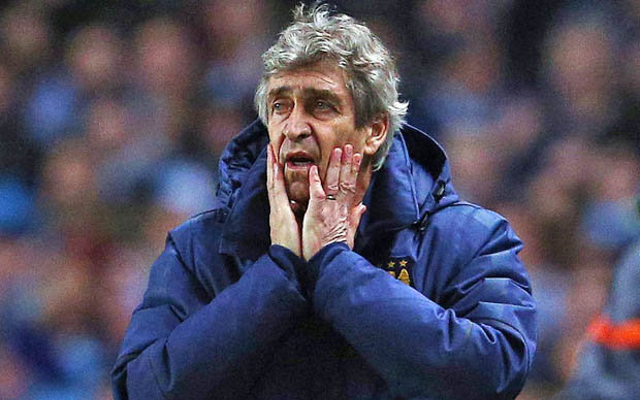 West Ham United are set to offer wonderkid Reece Oxford a new contract as they look to fend off interest from some of the Premier League’s biggest sides.

17-year-old Oxford burst onto the scene at the beginning of the season with a series of mature, imposing performances as Slaven Bilic made an excellent start to live at Upton Park.

While the defensive starlet hasn’t managed to hold down a place in the side—making just seven appearances (of which three have been starts) this term—his performances haven’t gone unnoticed.

However, Bilic is understood to be keen to keep hold of the teenager, and as such, the Hammers are believed to have offered the talent a new long-term deal as they look to keep one of the jewels of their academy at the club for the upcoming seasons.