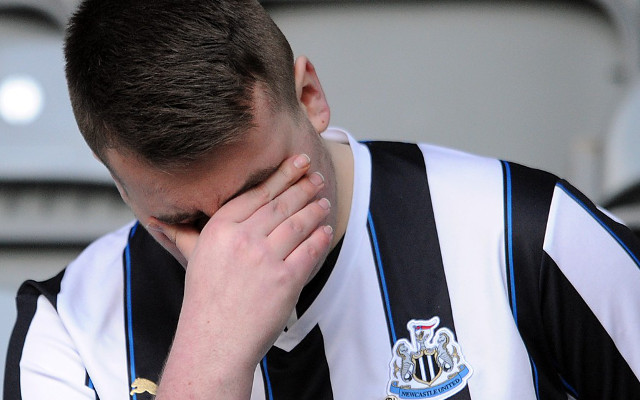 Newcastle were last relegated in the 2008-09 season after finishing 18th. The following season they won the Championship division title and were promoted right back.

Norwich City earned promotion to the Premier League this season after finishing third in the Championship and winning the promotion playoffs with wins over Ipswich Town and Middlesborough. The Canaries have played only eight seasons in the Premier League and fell as low as League One in 2009.

So far Burnley and Middlesbrough have earned promotion. The winner of the promotion playoffs between Brighton & Hove Albion, Derby County, Hull City and Sheffield Wednesday will earn the third and final spot in the 2016-17 Premier League.