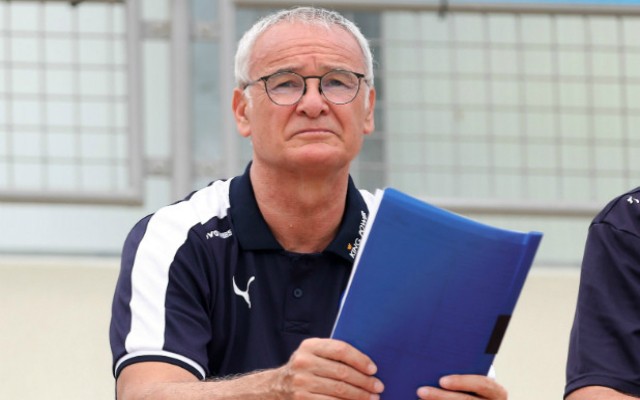 Danny Simpson has put a downer on Leicester City‘s title celebrations after being informed by a judge that he will have to miss the club’s end-of-season do.

According to ESPN, the 29-year-old was handed a curfew after being found guilty of assaulting ex-partner Stephanie Ward during a dispute in December 2014.

As punishment for the misdemeanour, Simpson was handed 300 hours community service, but having completed just half of his sentence—for the crime committed in Greater Manchester—he has been handed an immediate curfew.

The player’s lawyer, Gary Ryan, had hoped to commute the rest of his punishment to a fine, but the authorities have held firm and, as such, he has been told to serve a 21-day curfew which will keep him at home from 10pm to 6am for the next three weeks.

As such, while Simpson can feature for the Foxes in their final match of the season against Chelsea on Sunday, he will have to leave their function—scheduled for that evening in a London hotel—and will be unable to join the team on their tour of Thailand.