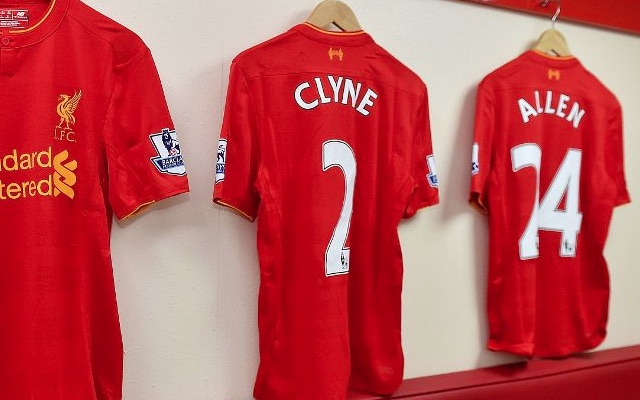 Liverpool played their final home game at Anfield as we know it last night.

From next season, the huge new Main Stand will open for business and, naturally, this will cause many season-ticket holders to change their regular seats.

But it is not just supporters who will be re-homed.

Wednesday’s 1-1 draw with Chelsea was also the last game for which the Liverpool players had use of the famous home dressing room. It is being rebuilt and modernised elsewhere.

So much history has been brewed in that old dressing room.

Many famous managers and captains have delivered instructions in these humble surroundings as part of masterplans that have seen Liverpool FC maintain their status as England’s most successful club (41 major trophies, marginally ahead of Man United’s all-time haul of 40).

To mark the occasion – and also to plug their new kit, the club’s official website went photo crazy. Below are the best snaps.