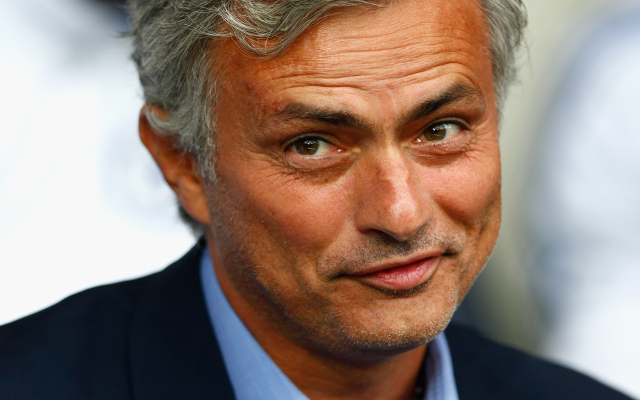 Real star says he will pull plug on Man United move if former Chelsea boss does not takeover at Old Trafford.

An exclusive report by the Daily Star has claimed that Manchester United have held talks with Real Madrid defender Raphael Varane regarding a possible £30m transfer.

However, the same newspaper say that the deal hinges of Jose Mourinho replacing Louis van Gaal in the Red Devils hot-seat.

Mourinho brought Varane to the Bernabeu back in 2011 and the 23-year-old is seemingly willing to work with the Special One again.

But sadly not with LVG, who still has over a year to run on his current contract.

Varane would certainly be a fine addition to United’s squad.

The Frenchman, who has 28 senior caps, has it all as a centre-back – height, pace, power and all the necessary mental and technical attributes to boot.