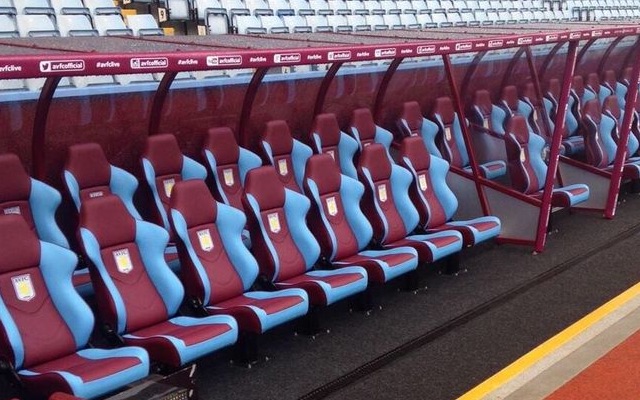 Jose Mourinho is the most successful manager in the history of Chelsea football club, so say his disciples.

After all, the self-proclaimed Special One won three Premier Leagues, four League Cups and one FA Cup during two stints at Stamford Bridge.

He didn’t deliver the Champions League to South-West London, though!

Only one bloke has achieved that feat – the genuinely special Roberto Di Matteo.

The affable Italian brought home an FA Cup too. That’s two major trophies in less than nine months of managing the Blues.

He also took West Bromwich Albion to promotion from the Championship in 2010, which is probably why he is seen as the man to lead Aston Villa next season.

In fact, he’s the odds-on favourite with Paddy Power to get the Villa job.

Meanwhile, that Mourinho bloke is having a tough time getting back to work, as Manchester United continue to tease him with X-rated flirting, only to have a moral breakdown and curse their inability to cheat on Louis van Gaal.