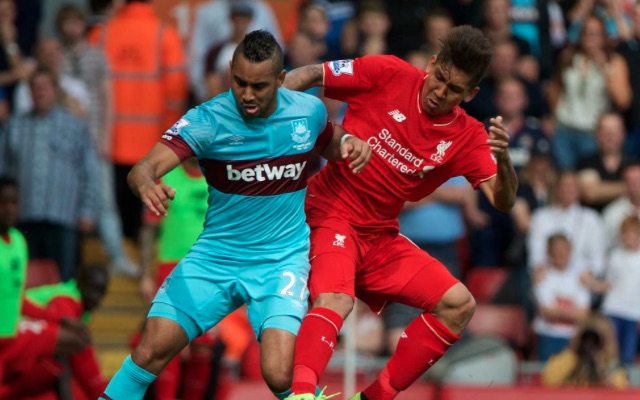 Liverpool and West Ham United could face a playoff to decide who qualifies for the Europa League.

There is an unlikely final-day scenario whereby the Reds and the Hammers could finish on the same points, the same goal difference and the same goals scored in the Premier League table.

Liverpool winning the Europa League final against Sevilla next Wednesday would render the situation irrelevant, but otherwise they may have to play West Ham in an all-or-nothing game on neutral ground.

And that does not bode well for Jurgen Klopp’s side, who have not won any of their four encounters with the Hammers this term, losing both of their league matches and also an FA Cup fourth-round replay.

According to The Mirror, Premier League regulations state: “If at the end of the season either the league champions or the clubs to be relegated or the question of qualification for other competitions cannot be determined because two or more clubs are equal on points, goal difference and goals scored, the clubs concerned shall play off one or more deciding league matches on neutral grounds, the format, venue and timing of which shall be determined by the board.”

For Liverpool and West Ham to finish with identical records, Liverpool would have to beat West Brom by one, while scoring at least twice, and the Irons would have to lose to Stoke City by a single goal.

For example, if West Ham were to lose 1-0 to Stoke, and Liverpool were to record a 2-1 win over Albion, the two teams would both finish on 62 points, with a goal difference of 14 and the same goals scored.

Seventh-place Southampton are currently sandwiched between the two clubs in the standings, and would have to be denied victory by Crystal Palace at St Mary’s Stadium for the unlikely situation to apply.

Should Manchester United fall short in their bid for a Champions League spot, finish in fifth, and win the FA Cup, an extra Europa League spot would open up to the Premier League’s seventh-place team.

Understand? It took me a few reads as well…