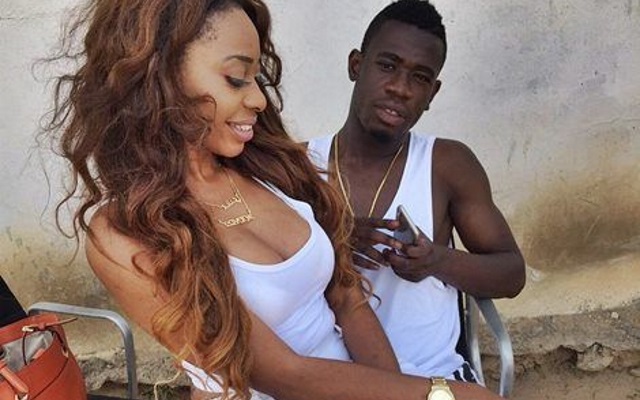 Amanda Acquah, the estranged wife of Torino midfielder Afriyie Acquah, has threatened to commit suicide after an intimate video of her was released onto the internet.

The pair separated earlier in the season after accusations of infidelity on the part of Amanda, with rumours of a relationship with Acquah’s Ghana teammate Jordan Ayew making headlines across Africa.

The clip was understood to be an intimate ‘gift’ for the Serie A star, whose current girlfriend—Akua Adomaa—has been accused of releasing the video in order to get back at her love rival, according to GHBase.

Taking to Instagram, Acquah’s estranged partner has admitted her heartbreak at the incident, and has threatened to commit suicide.

Elsewhere in her gushing, emotional Instagram post, Mrs. Acquah has also promised to sue Adomaa for releasing the clip.