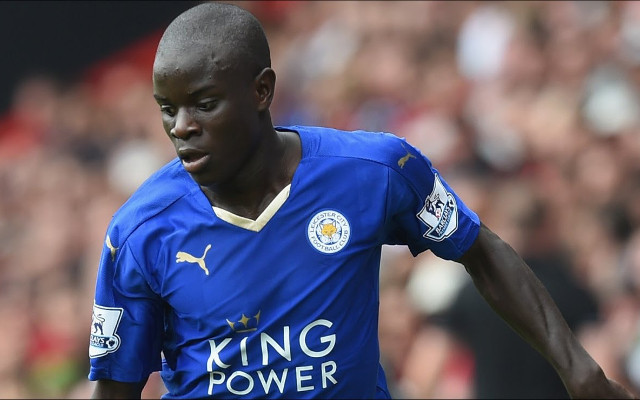 Leicester City midfielder N’Golo Kante has reportedly chosen to join Arsenal, according to multiple sources in France on Sunday.

The Frenchman has been an integral part of the Foxes’ Premier League-winning season this year, and has in turn booked himself a spot in Didier Deschamps’ squad for Euro 2016 this summer.

Although Claudio Ranieri will be desperate to avoid losing any of his key players as Leicester prepare to defend their crown next season as well as feature in the Champions League, it appears as though they could be without one of their main protagonists.

According to various sources in France, including Le 10 Sport, Kante has already decided that he will join Arsenal later this summer, with Chelsea also monitoring his situation previously.

Paris Saint-Germain were also paired with an interest, but they have reportedly been snubbed in favour of the Gunners, who will be willing to pay the €25m to activate his release clause.

If true, it’s a massive boost for Arsene Wenger as he looks to put a disappointing season behind him, reinforce his squad and come back stronger next year with a view of silencing his detractors and ending Arsenal’s long wait for a Premier League title.

With no confirmation from either party though, it remains to be seen how negotiations now progress with Kante’s reported desire to move to the Emirates likely to now spark talks between the two sides. 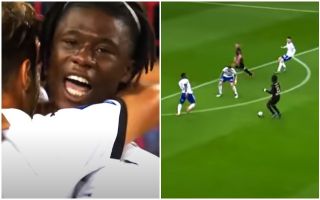