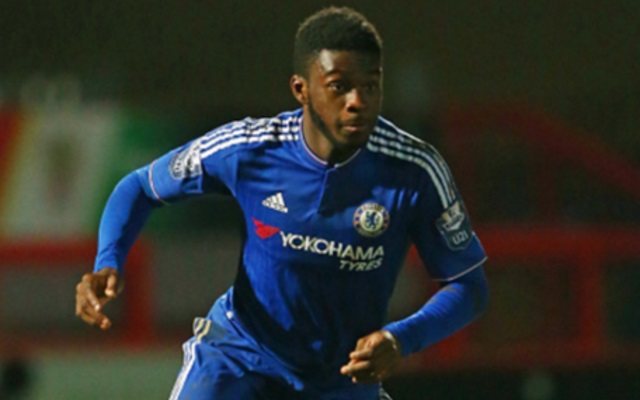 According to Caught Offside‘s sources, Arsenal are considering a summer move to tempt Chelsea defender Fikayo Tomori away from Stamford Bridge.

The 18-year-old centre-back has seen his reputation boom this season following a series of superb performances for the Blues’ youth teams.

The Calgary-born teenager, who is eligible for both Canada and Nigeria, excels as a centre-back, but has also demonstrated his class on the right side of the defence.

The wonderkid delivered a star turn in Chelsea’s FA Youth Cup final victory over Manchester City, and was rewarded with the club’s Academy Player of the Year award at the Blues’ end-of-season do.

According to our insiders, his excellent form has alerted the Gunners, with Arsene Wenger understood to be keen to take advantage of the ongoing turmoil at Stamford Bridge and the mixed fortunes of the Pensioners’ youth-team prospects in order to lure him to the Emirates Stadium. 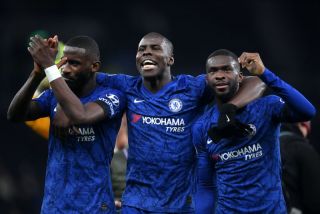