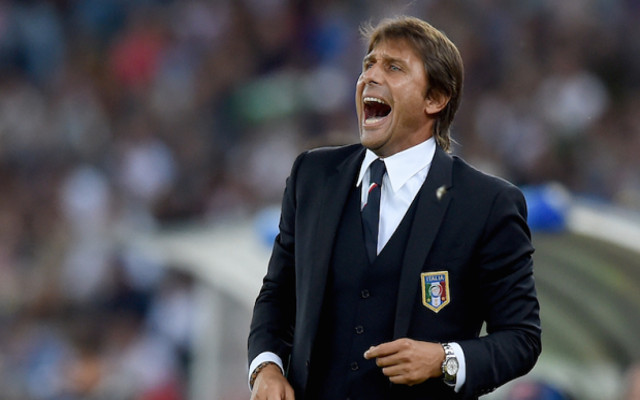 Italy coach Antonio Conte will hear the verdict in his match-fixing trial on Monday morning, dating back to a scenario that occurred in 2011.

The prosecution team involved in the case have asked for a six-month suspended sentence for the 46-year-old in relation to him failing to report a fix during his time in charge at Siena.

While Conte has continuously denied the allegations, he has opted for a fast-track trial with the verdict expected to be delivered on Monday, as noted by Football Italia.

It is undoubtedly an unwanted distraction for the former Juventus boss, who will have more immediate thoughts on his squad selection for Euro 2016 ahead of the tournament in France this summer.

Looking further ahead, it is of course something that the future Chelsea manager doesn’t want creating a shadow over his name ahead of his arrival in England, with the media and rival supporters naturally likely to bring up the past and hold it against him, regardless of innocence.

From a positive angle, the case will be done with just less than a month before Italy’s first game at the European Championship, and in turn it will allow Conte to focus on important matters in the coming weeks.

Nevertheless, he will of course hope that it is a positive verdict that clears of him of any wrongdoing in the matter.