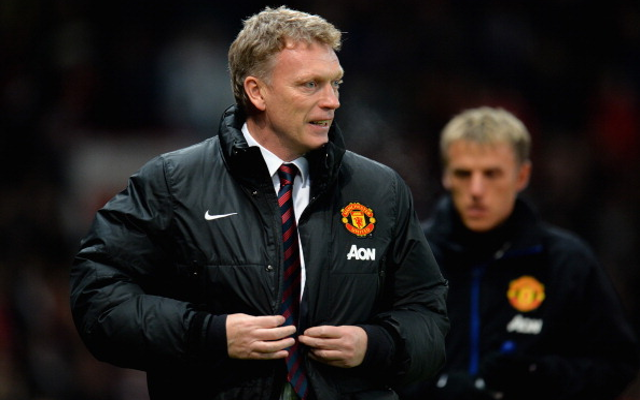 Former Manchester United manager David Moyes could be ready to make a return to his former club but not at Man United (so take a deep breath Old Trafford faithful). In the aftermath of Everton sacking embattled manager Roberto Martinez, Moyes has acknowledged the possibility of returning to Goodison Park to lead his former Toffees’ team again.

In an interview with The Times per Sky Sports, Moyes acknowledged that he’d be open to the idea of returning to the club he managed over 500 games for if the right challenge was presented to him.

“Would I consider going back? I’ve said if I get an exciting challenge and something that makes me feel I could get my teeth into it then I would be really interested.

“When we took over we had 11 great and successful years but we also had to rebuild the club a little bit. I just think now the change has been made and Everton need to now go and do it again…”

He briefly spoke in the third person to describe himself as someone with the ability to rebuild a club and get things back on track.

“If you give David Moyes an opportunity he tends to rebuild a club and he tends to get it going in the right direction and making sure that things are correct and I’m looking forward to getting the chance to do that again.”

Moyes managed Everton from March 2002 until June 2013, when he accepted the Manchester United job from the retiring Sir Alex Ferguson. However, the Red Devils sacked Moyes in late April of his first season on the job after a 27W-9D-15L record.

In November 2014, Moyes accepted the Real Sociedad managing job, but won just 12 of 42 games before being sacked exactly one year later. He has been out of managing ever since.