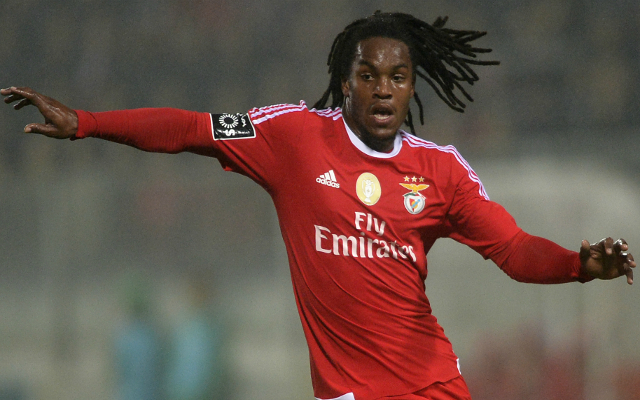 Many Manchester United fans were stunned last week to find out that Bayern Munich had beaten them to the signing of Benfica superstar Renato Sanches in a £35 million transfer move. However, recent reports indicate that the Red Devils weren’t so much beaten to the punch by the Bundesliga giants as much as they beat themselves.

According to Sky Sports, manager Louis van Gaal was given the opportunity to bring Sanches in by super-agent Jorge Mendes, who had Man United pegged as his client’s first choice and was looking to complete the transfer move before Portugal’s Euro roster was announced. Unfortunately, the Man United boss vetoed the move for unknown reasons.

Per the report, Sky Sports’ sources at Man United confirmed that Van Gaal was, in fact, the one who said ‘No’ to the potential trade despite extensive scouting done on the 18-year-old midfielder. Man United’s hesitancy led Mendes to seal Sanches’s transfer move to Bayern for an initial fee of £27.5 million that could rise to £35 million.

Sanches has been tipped as the ‘next Ronaldo’ by some and was given rave reviews by Bayern’s executives after the signing.