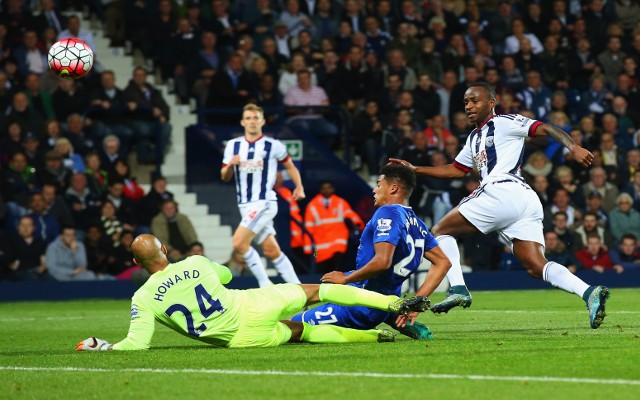 According to reports, Everton have joined the race for West Bromwich Albion frontman Saido Berahino.

The Sun note that the Toffees are keen on signing the Anglo-Burundian forward at the season’s end, and see the Throstles’ attacker as the key man to replace Romelu Lukaku should the Belgium international leave the club.

The powerful attacker has impressed in the Premier League this term, despite a miserable campaign for the Toffees, and is understood to have courted attention from Paris Saint-Germain.

The French giants are set to lose Zlatan Ibrahimovic when the Swedish superstar’s contract expires after the French Cup final, and are targeting Lukaku as the forward to lead the club into a thrilling new era.

However, the Toffees will likely have to contend with some serious competition in their pursuit of Berahino, with both Chelsea and Tottenham Hotspur having been linked to the forward in recent transfer windows.

Similarly, with just one year left on his contract at the Hawthorns, any of his trio of suitors will surely fancy their chances of signing the 22-year-old for a cut-price fee this summer.

The tabloid note that the Toffees are confident of landing the attacker in a £12 million deal. 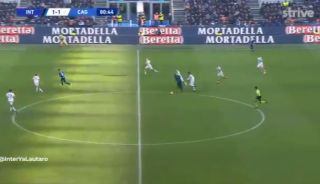