Of all the former Borussia Dortmund players that fans want Jurgen Klopp to bring to Anfield, Mario Gotze is at the top of the list. From his World Cup heroics with Germany to his strong production in Bundesliga, the former Golden Boy is a bonafide star. Liverpool attacker Roberto Firmino is well-aware of that and has become the latest footballer to appeal to Gotze in hopes that he’ll move to England this summer.

According to the Express via Bild, Firmino believes that Gotze would be a good fit for Liverpool both as a player and a leader, and hopes he’ll join him at Anfield in the future.

“I know Gotze well from my time in Germany, when I played with Hoffenheim against Borussia Dortmund and Bayern,” Firmino said.

“He has incredible qualities in attack.

“He would fit in well with us, and he will surely help us with his class also.”

Firmino played for TSG Hoffenheim from 2011 to 2015, during which Gotze won four Bundesliga titles.

However, Gotze received limited reps under Pep Guardiola this season and was allegedly told by incoming manager Carlo Ancelotti that he might want to consider leaving Bayern Munich.

Gotze received his big break in Bundesliga under Jurgen Klopp during their Borussia Dortmund days, with Gotze ultimately moving to Bayern Munich after setting a career-high in goals during the 2012-13 season. 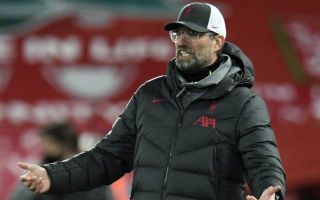 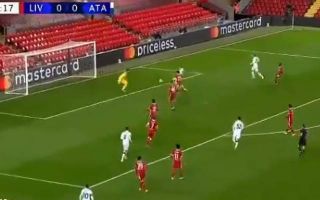 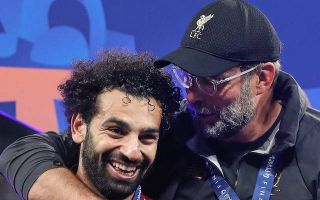