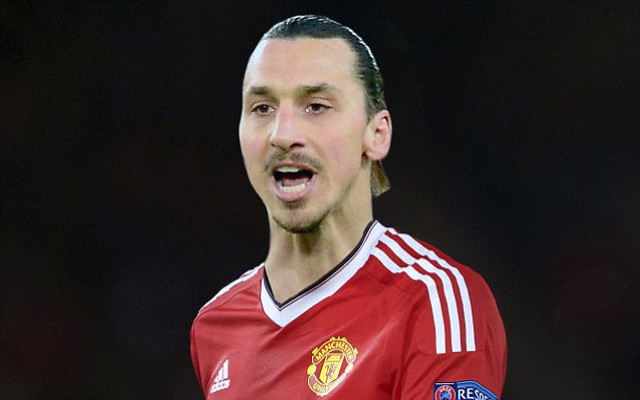 With Zlatan Ibrahimovic just a few days from becoming a free agent, Manchester United have jumped to the front of the line with a contract ready for the scoring megastar to sign.

According to The Sun via reports in France, Man United have offered Zlatan a one-year deal with the option for a second year. The team are also willing to pay his £225,000-a-week salary demands, a number which has scared off some of the world’s richest clubs.

Such a move would likely prompt Man United to part ways with Louis van Gaal, as the Swedish striker has been very critical of the Dutch boss in the past. Jose Mourinho on the other hand – the manager Man United are believed to have the most interest in signing – has been heavily praised by Zlatan, who is eager to play for the former Chelsea boss.

Despite turning 34 this past season, Zlatan’s goal scoring prowess barely diminished as he set career highs in league goals (38 in 31 games) and total goals (48 in 50 games) for PSG en route to the Ligue 1 Golden Boot, Player of the Year and Team of the Year honours.