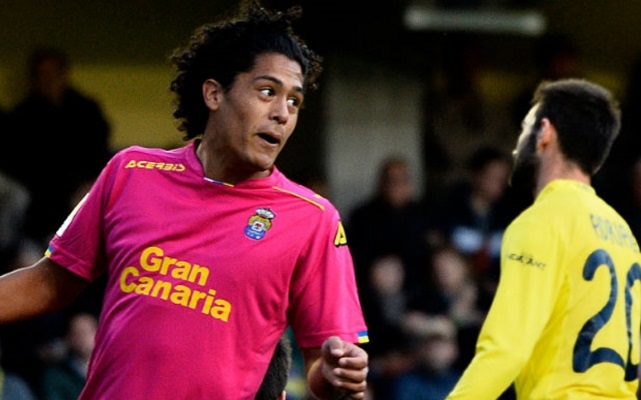 Barcelona‘s attempts to bring Las Palmas defender Mauricio Lemos to the Nou Camp have been thwarted, according to reports in Spain.

As per Canarias 7, the Catalan giants have made an offer to the Canary Island-outfit, but have been told that their bid is totally insufficient.

The report states that Barca made an offer of €4 million for the defender, and while that would mean Las Palmas would double their money on the Uruguayan, they are understood to be holding out for a higher fee.

As per the Spanish source, the Canaries have referred Barca to the player’s fee release clause, which currently stands at €30 million.

The defender currently has a contract until 2021 with the Liga BBVA oufit—meaning there is no pressure on them to sell—although the report states that there are various club interested in signing him.

20-year-old Lemos featured 10 times in the top flight this season, featuring almost exclusively as a centre-back, while also playing in midfield.