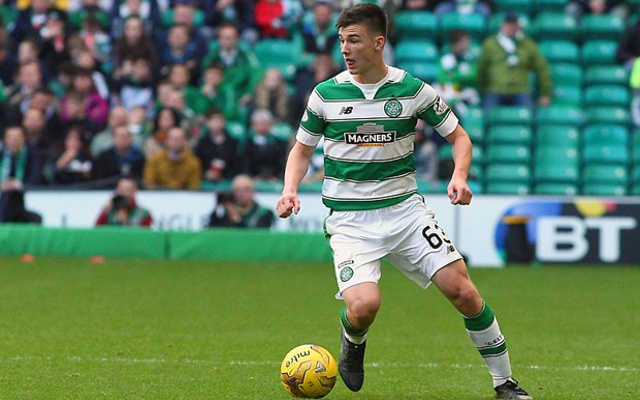 With only 31 goals allowed in the 2015-16 Scottish Premiership, Celtic’s top defenders are getting serious looks from top Premier League clubs, and 18-year-old Kieran Tierney is no exception. The Scottish full-back won numerous honours representing Celtic this past season and is seen as a star in the making. Tierney’s untapped potential has also caught the eyes of a certain manager from London looking to get over the hump: Arsene Wenger.

According to Transfer Tavern via The Daily Record, Arsenal are interested in landing the 18-year-old defender in a £10 million transfer deal this summer. Per the source, Tierney is seen as a potential challenger for veteran left-back Nacho Monreal, who just turned 30 this past season.

Tierney made 23 appearances in the Scottish Premiership this season and scored a goal.

With 21-year-old Hector Bellerin dominating the league from right-back and Tierney at left-back, Arsenal would have one of the youngest and most talented pairs of full-backs in football for the better part of the next ten years. 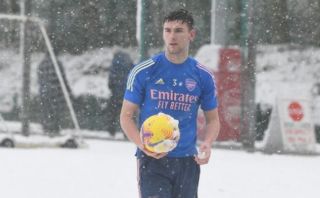 Photo: “I love this fella” – These Arsenal fans react to amazing picture of Kieran Tierney in training January 24, 2021 16:25
Arsenal FC 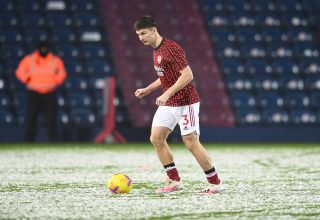 Huge injury boost for Arsenal amid news that key player could return for Newcastle clash on Monday January 15, 2021 13:38
Arsenal FC