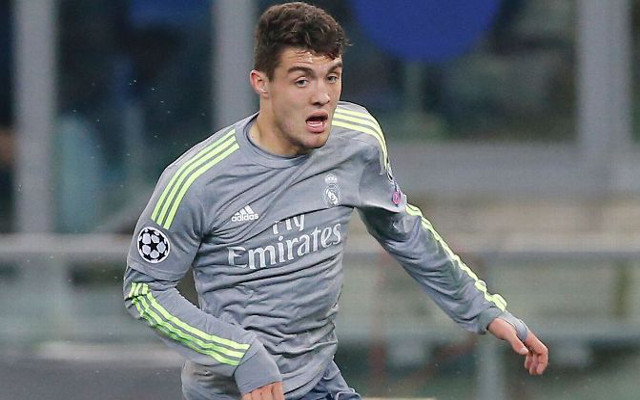 The Croatian international moved to the Spanish capital last summer from Inter, but hasn’t been able to make a significant impact at his new club.

In turn, according to Sport Mediaset, he could be set for a swift return to Italy, but across the Milan divide this time round with Galliani having previously talked to him when he visited the city last week.

The 22-year-old will likely be signed on loan with an option to buy, and is seemingly keen on securing a move to the Rossoneri this summer.

However, much will depend on Milan’s takeover talks, as that will likely set the wheels in motions for the rest of their plans this summer if the Chinese consortium interested in buying the club is able to invest money.

Having been given exclusivity in takeover talks the signs appear positive, but the respective parties are still far from reaching a deal which will see President Silvio Berlusconi relinquish some of his control over the club.

Kovacic proved his class at Inter after arriving at the Stadio Giuseppe Meazza from Dinamo Zagreb in 2013, but it is clear that a move to Spain hasn’t had the desired effect for his career as he has ultimately been crowded out by other more experienced midfielders such as Toni Kroos and Luka Modric.

Having proven his ability to be a highly influential figure in Serie A, Kovacic will hope to get another opportunity in the Italian top flight and with Milan desperately requiring more creativity and general quality in their midfield, it is no surprise that they’ve identified him as a possible solution.