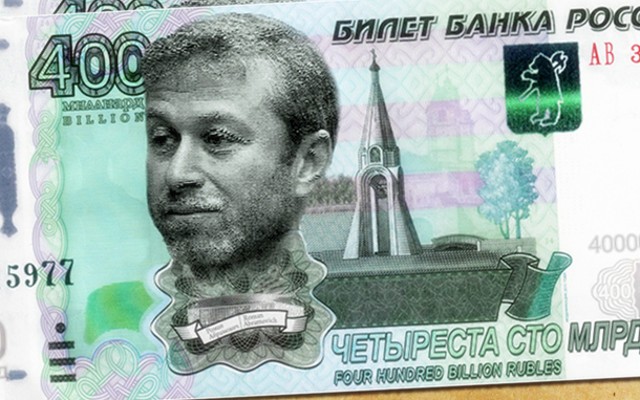 What does £65m get you in the transfer market these days?

Well, the word on the street is that this summer that sort of money will be just enough to buy a 23-year-old striker with 60 goals in 149 Premier League appearances.

Of course, we are speaking about Everton’s Romelu Lukaku, who is a wanted man, according to The Express.

It is reported by The Express that Manchester United, Atletico Madrid, Bayern Munich, Juventus and Chelsea are all keen on Lukaku, while his dad is quoted in the newspaper – via Belgian publication Humo – as saying that a transfer is pretty imminent.

“Everton are asking around £65m for Rom,” Roger Lukaku reportedly said. “I think a transfer will be done before the Euros.

“Romelu will decide his future, but agents have the last word most of the time. I hope & I think Mino Raiola is a honest man.”

Lukaku’s Belgium side start their campaign three days later with a match against Italy.

With 25 goals in 46 club games, Lukaku was one of Everton’s few shining lights in what was a disappointing campaign for the Toffees.

A move to Chelsea would see him return to the club who sold him just two years ago. Such a move would mirror what happened to Nemanja Matic, who left West London in August 2011, only to come back in January 2014.

SEE ALSO: Chelsea away kit LEAKED – Black and Yellow for the Blues next season