Arsenal’s third kit has been leaked to the public and suffice it to say the shirt it not too easy on the eyes. If the image is real, fans will have to endure a dark navy blue shirt with a fluorescent green outline (nicknamed “Safety Yellow”).

FootyHeadlines released leaked images of the new Arsenal third kit after revealing the anticipated home and away kits earlier this month. 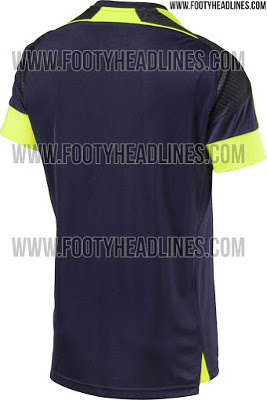 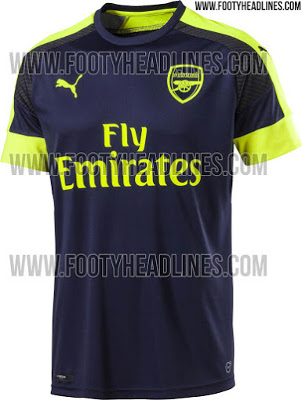 The Arsenal, Fly Emirates and Puma logos are all colored Safety Yellow and are just a little bit difficult to look at for extended periods of time.

Though the Gunners are used to combining blue and gold for their away and third kit designs, this one may be going a bit overboard in the attempt at ingenuity but that’s for the the fans to decide.

What do you think? Are there any similarities? 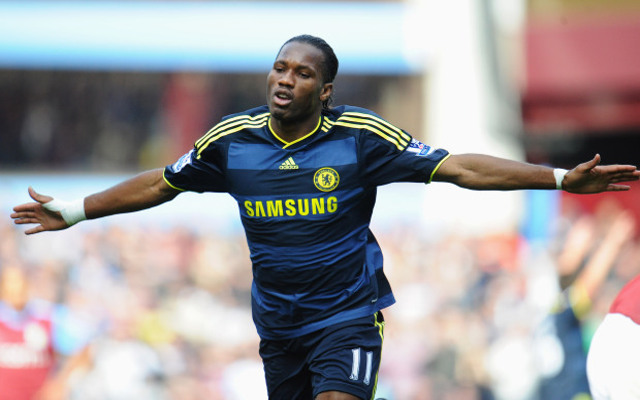 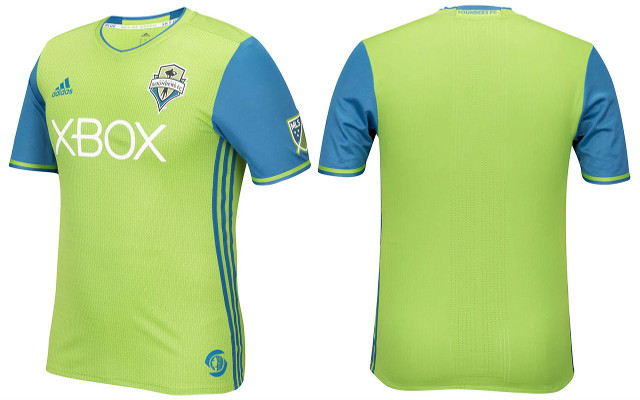 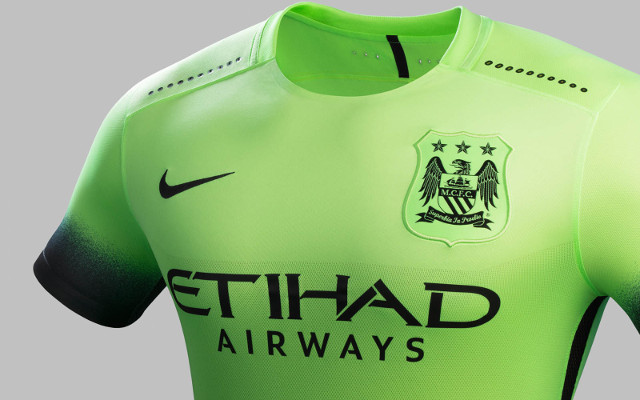