With some of football’s hottest commodities occupied with Euro 2016 this summer, it could be that the upcoming transfer window does not get going until after the tournament.

But there will be those teams who try to do some of their business early doors. Here are five transfers that CaughtOffside believes will go through prior to the start of Euro 2016.

SEE MORE:
Europa League heartbreak may be final Liverpool game for these five players
Arsenal get major transfer boost for Bundesliga target after he rejects contract extension
Alberto Moreno: Five left-backs who could replace Spaniard at Liverpool; including three Englishmen

The Swiss international has been tipped as the solution to Arsenal’s central midfield problems for several months, and does indeed appear to be one of Arsene Wenger’s top targets for this summer.

As The Sun reports, Xhaka has admitted that a decision over his future will be made before Euro 2016, and claims from The Mirror that he is flying to London is a very promising sign for the Gunners. Several goalkeepers have been linked with Liverpool as Jurgen Klopp seeks greater competition for Simon Mignolet, and it now seems as though he has focused his attention on Loris Karius of Mainz.

The Guardian reports that Liverpool are close to sealing a £4.7m deal for the 22-year-old stopper as talks between the two clubs progress nicely, and that he could sign a contract as soon as next week. Liverpool seem poised to be very quick out of the blocks this summer as Klopp tries to shape his own squad at Anfield. Karius is on his wish-list, and reportedly so is Udinese midfielder Piotr Zielinski.

The Daily Star reported this week that the Reds are as short as 1/10 with bookmakers to sign the Pole, who has been pictured on French TV wearing a Liverpool shirt. It seems only a matter of time… Barton may just be using Rangers’ interest to get himself a better deal at newly-promoted Burnley, but the resumption of the Old Firm rivalry with Celtic next season could persuade him to pick Scotland. The longest-running transfer saga in the Premier League could soon come to an end. According to The Guardian, Spurs tried to sign Berahino last summer, but had four bids rejected on deadline day.

Striker-short Tottenham will surely not make that mistake again – waiting until the last minute to try to get their man – and could instead move for him early, allowing Albion time to buy a replacement. 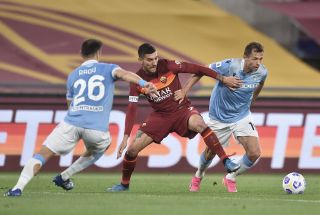 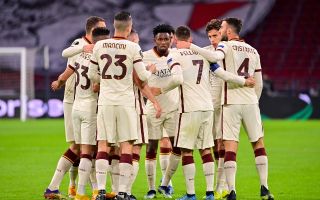